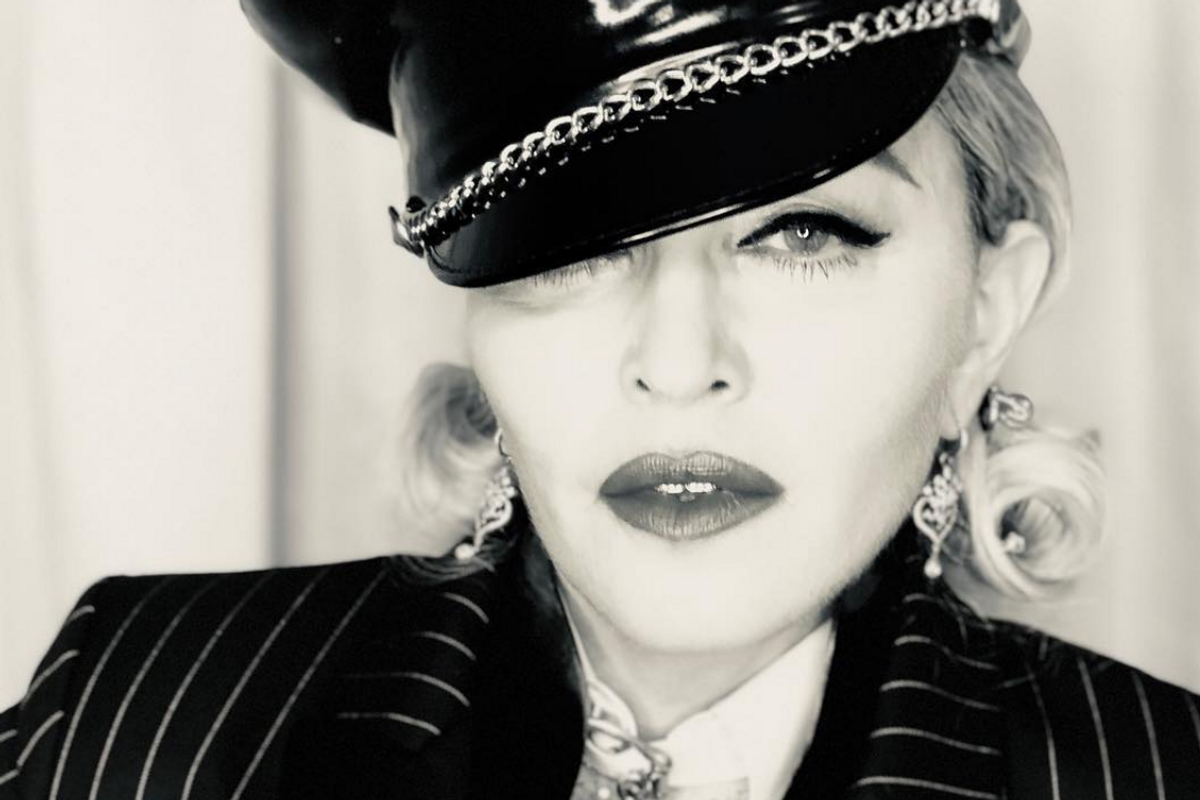 It's been a while since we've really heard from Madge. We know she's in Lisbon, and sometimes she does Britney covers for World AIDS Day — which inspires Britney to sing Elvis covers, in a 360 panorama little-black-dress moment, no less. You know, because "Silence = Death" and stars are just like us!

We also know that Madonna has exhibited a flair for direction in her music videos and overall career arc, yes, (she's not the Queen of Pop for nothing), but directed 2011's Oscar-nominated W./E., which in my opinion is a deeply underrated, high-art capital-f Fashion affair about the IRL scandalous and glamorous Wallis Simpson and her fictional modern-day counterpart.

Anyway, Madonna is now set to direct an upcoming MGM biopic about ballerina Michaela DePrince, called Taking Flight. The film's title takes its name from the 2014 memoir Taking Flight: From War Orphan to Star Ballerina, which was co-authored by DePrince and her adoptive mother. The biopic will chronicle DePrince's triumphant journey from being orphaned in war-torn Sierra Leone, to her upbringing in the States, then, to her rise within the Dutch National Ballet, where she is currently a soloist. Furthermore, she is featured prominently alongside none other than Serena Williams in the "Sorry" video and other iconic scenes from — you guessed it — Beyonce's Lemonade opus. GAG.

In a statement, Madonna said that DePrince's story resonated with her deeply as "an artist and activist who understands diversity," and continued with, "We have a unique opportunity to shed light on Sierra Leone and let Michaela be the voice for all the orphaned children she grew up beside. I am honored to bring her story to life."

This should be interesting. Let's also hope DePrince gets that executive producer credit alongside Ms. Madge — since it is after all, her story. But of course, bless Madonna for wanting to make sure it gets seen. A lesson in how to use your powers for the good of others.