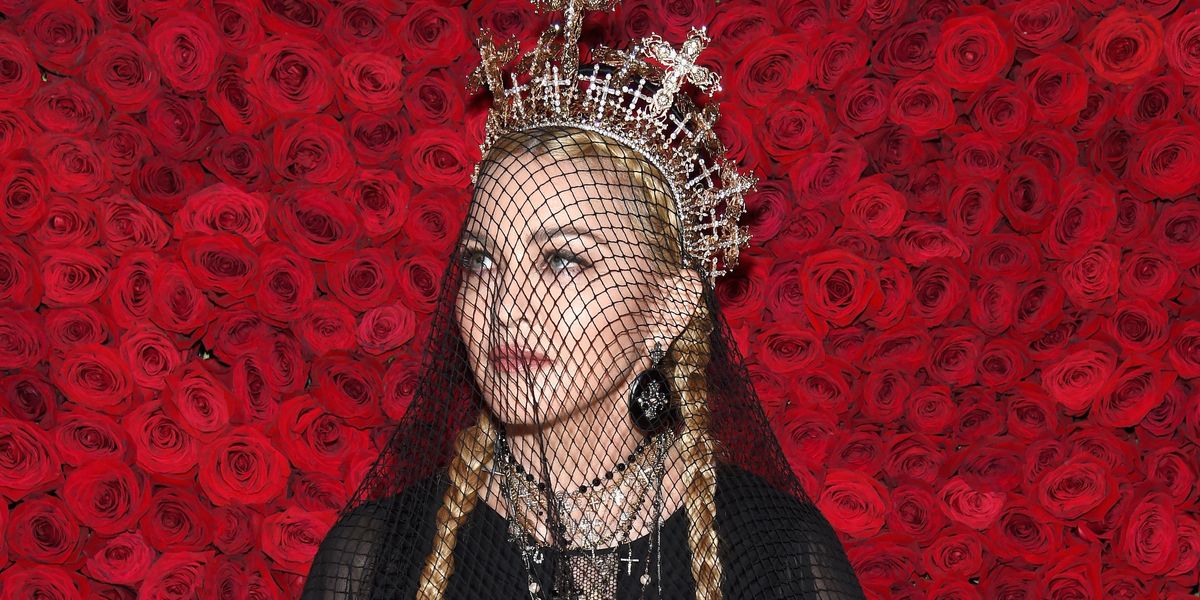 Madonna is currently in Morocco for her 60th birthday. To celebrate, the star set up a Facebook fundraiser for Raising Malawi, an organization dedicated to providing health, education, and community resources to vulnerable children in the East African country. As a thank you for the donations, the star released a video of her 2018 Met Gala performance.

Before now, the performance was seen only by those in attendance at the exclusive black-tie event hosted by the Metropolitan Museum of Art's Costume Institute and Vogue. Wearing a custom Jean Paul Gaultier ensemble the pop icon performed her 1989 song "Like A Prayer," Leonard Cohen's "Hallelujah," and a new unreleased track titled "Beautiful Game."

Watch the full performance, below.