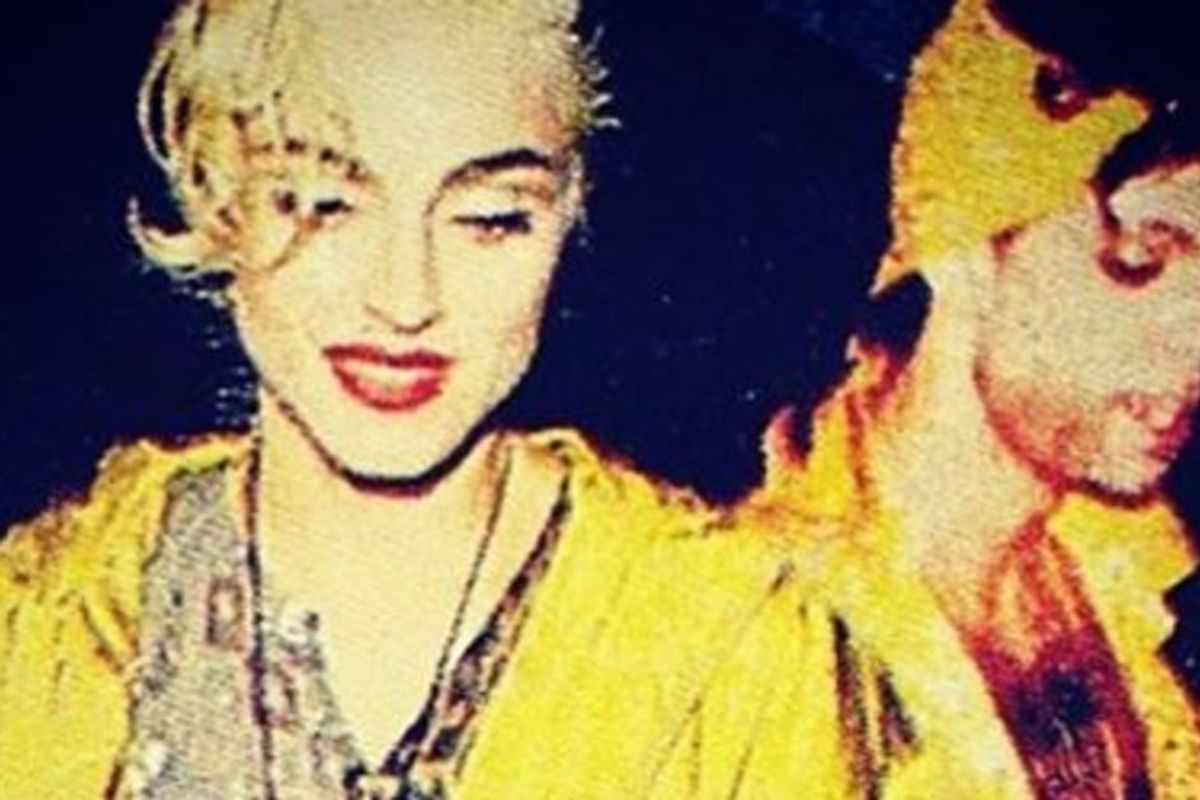 Madonna Responds to BET, Internet's Shade Of Her Prince Tribute

Madonna has responded to the rampant criticism of her "comprehensive tribute" to Prince at last night's Billboard Music Awards, specifically regarding her race, her fairly non-existent relationship to Prince, and the general quality of the performance.

Introduced by Questlove, Madge did a pretty solid cover of Sinead O'Connor's "Nothing Compares 2 U," which Prince wrote, and ended with "Purple Rain," where she was joined by Prince collaborator/influencer, Stevie Wonder.


BET--who is planning a Prince tribute of its own at the network's award show on June 26th--immediately replied to the tribute with this extremely shady ad for the BET Awards:

There's no such thing as a "comprehensive" tribute to Prince. His music is too varied and vast; however, at the BET Awards on June 26, you can look forward to a multi-tiered, multi-generational, musician laden, expansive…and funky celebration of Prince's music in line with our audience's clear and expressed desires.

After being defended on Twitter by Questlove, who made the very great point that it's not about race, it's just the fact that no one will ever be as good as Prince--Madonna took to Instagram to silence her haters and defend herself.

And the more direct: