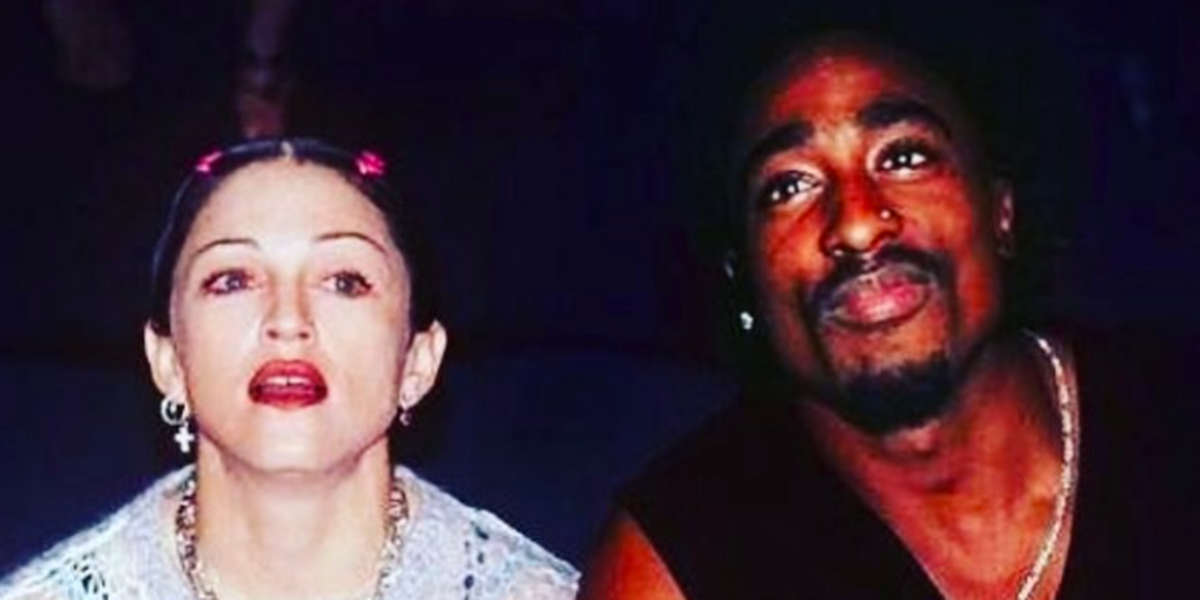 Madonna sought an emergency court order to block the sale of an intimate letter sent to her by Tupac during his time in prison, as well as other intimate personal possessions up set to be auctioned today.

In the order, Madonna, reportedly called the auction "outrageous and grossly offensive," and was apparently "shocked to learn" her personal items would be up for sale — many of which she thought were still in her possession.

Tupac's letter, dating back to 1995, was expected to reach at least $100,000 when it went to auction. The deeply personal pages reveal Tupac broke up with the "Material Girl" singer because she was white and he feared his black fans might consider their relationship a betrayal. He pleads with Madonna to visit him in prison and assures her he has matured since their parting.

"For you to be seen with a black man wouldn't in any way jeopardize your career. If anything it would make you seem that much more open and exciting," Tupac wrote. "But for me at least in my previous perception I felt due to my 'image' I would be letting down half of the people who made me what I thought I was. As you can see I have grown both spiritually and mentally. It no longer matters how I'm perceived."

"I felt compelled to tell you …" the rapper continues, "just in case anything happened to 2 me."

The auction, which also included Madonna's worn underwear and a hairbrush containing her hair, has since been stopped by a Manhattan state Supreme Court judge. Gotta Have It! Collectibles has now pulled a total of 22 items from its auction.