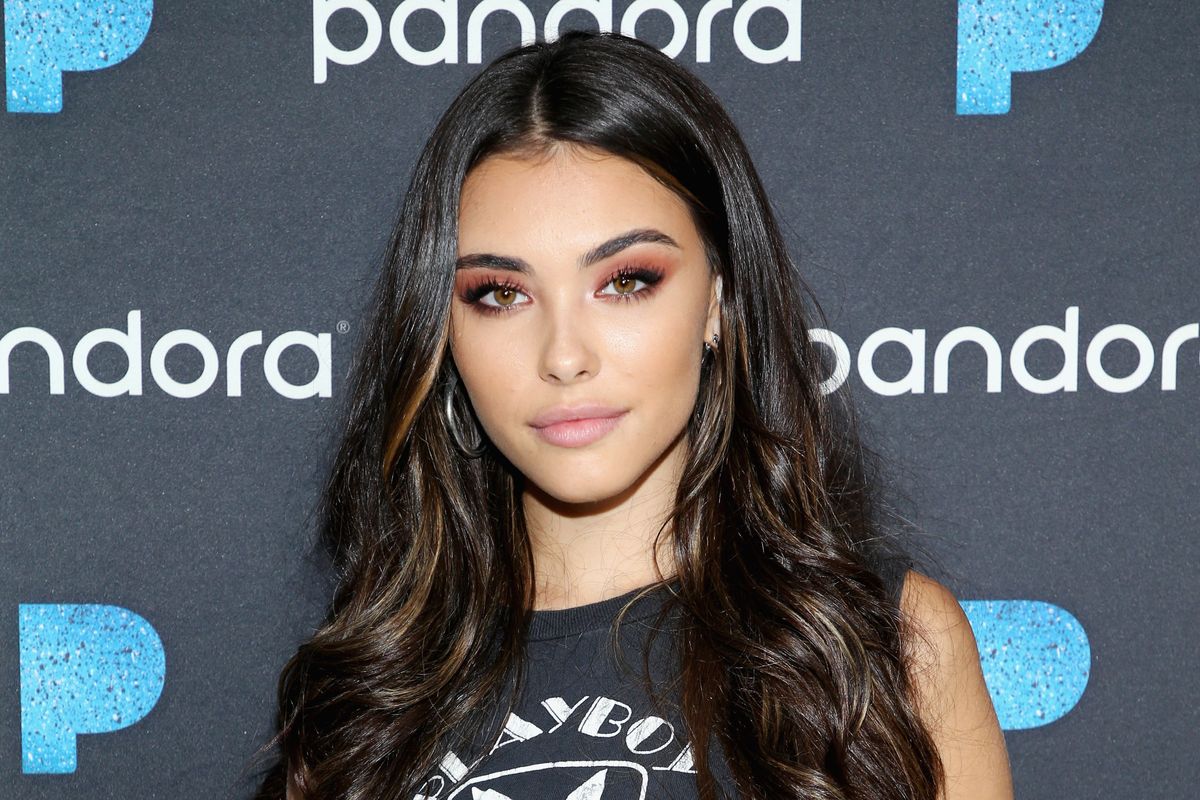 Madison Beer revealed that she's "officially one year clean of self-harm" in a candid post about her mental health.

On Wednesday, the star celebrated the milestone by sharing a screenshot of her calendar to Instagram Stories.

"I never thought i'd be able to say this & i am so proud of myself," Beer captioned the photo. "It has been an uphill battle, so whether you might b one day, one week, one month, or one year clean… i'm so proud of you."

However, according to Beer, it was difficult even getting to this place, as she spent so much time hiding her self-harm from those closest to her.

"No one around me rlly [sic] knew i was struggling when i was. i hid not only my self harm, but my pain from the world," she continued, before imploring fans to "not ignore the signs if you think someone you know might be struggling."

"Reach out to your friends. u truly never know what goes on behind closed doors," Beer concluded. "if you are struggling at all, please please know it does get better and you are valid and worthy of love and i believe in you."

Recently, Beer opened up to NME about her mental health and how the "emotional journey" of recording her new album — which she decided to call Life Support — helped her through a dark period of suicidal ideation.

"I was going through a really tough time when we were making this album," she told the publication, explaining that she had been diagnosed with borderline personality disorder — something which put her "in a dark fucking place" where she "genuinely wanted to die."

However, Beer went on to say that making music was what "kept [her] alive," and that she believed the creation of Life Support and her battle with mental health "were intertwined for a reason."

"I found a passion and something that felt good," she said, before adding, "I was like, this is a reason to live and this is enough. I can be here for this."