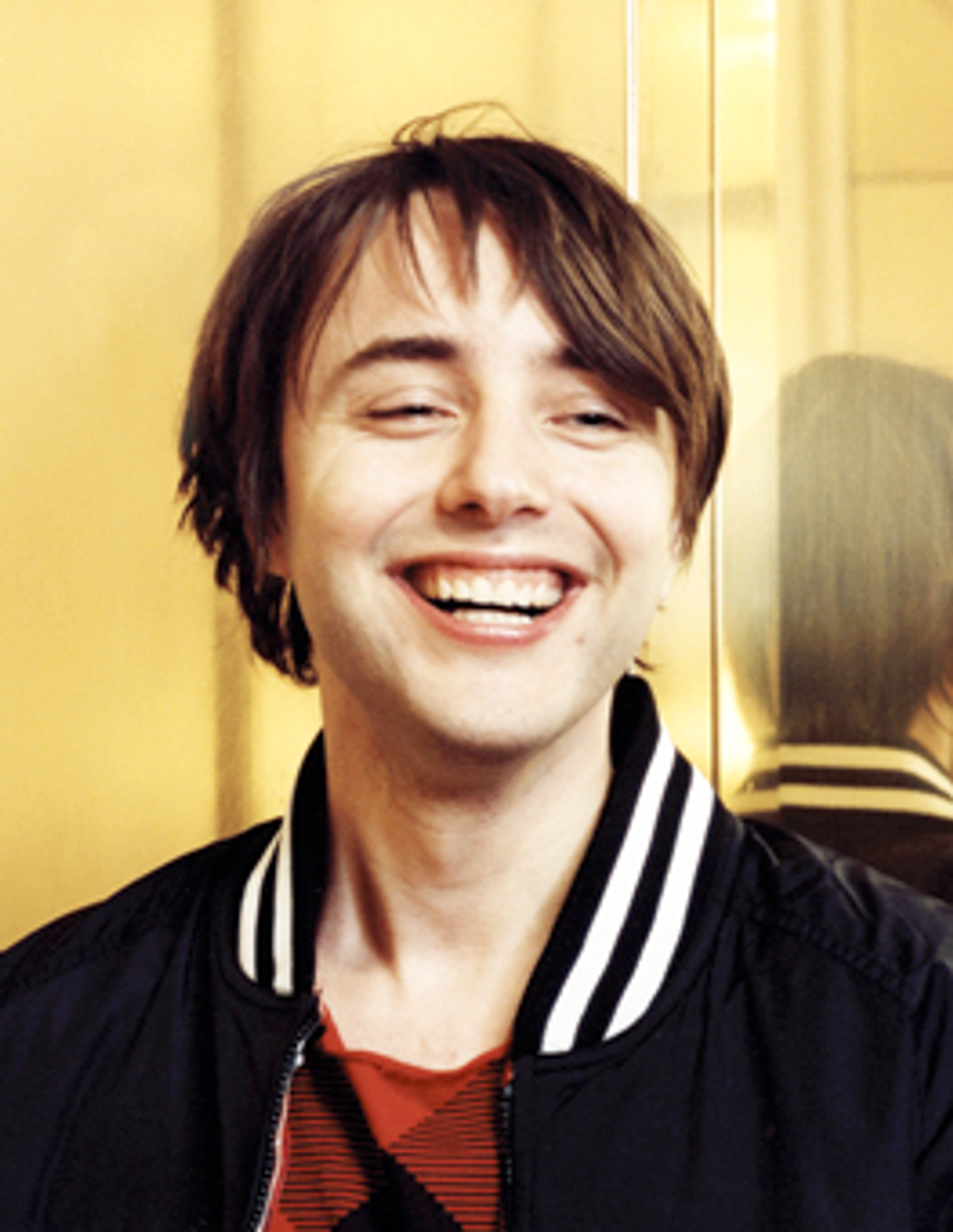 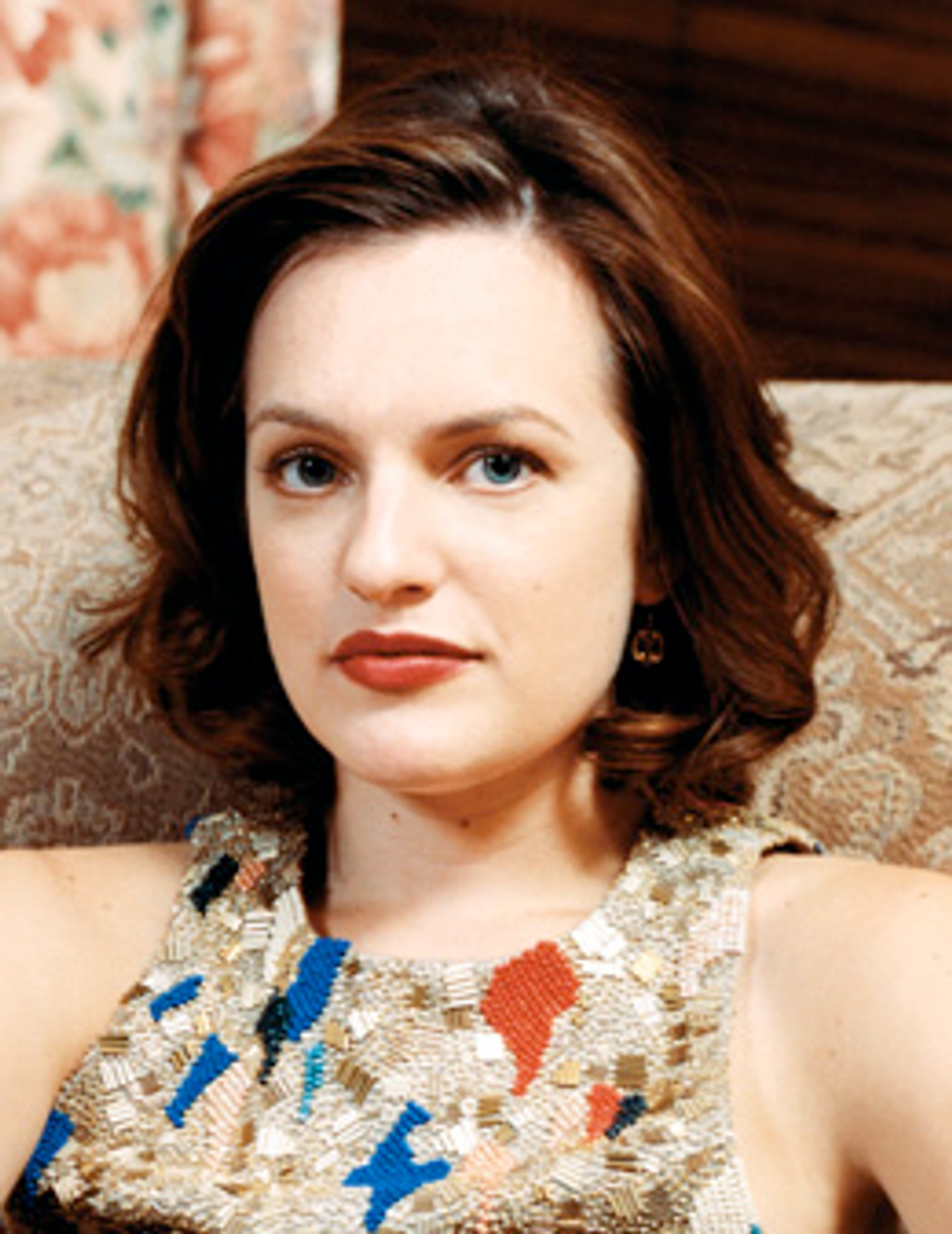 It's no secret that we here at PAPERMAG love us some Mad Men! To get you guys all riled up for this Sunday's season three premiere, we decided to revisit some of our Mad Men-ly coverage throughout the past couple years.

THE COCKTAILS OF MAD MEN
It's hard to miss the five-martini lunches and constant scotch drinking on Mad Men, but plenty of classic cocktails, from the Old Fashioned to the Brandy Alexander, have also made cameos. To honor these hidden stars, Elizabeth Thompson chatted with various in-the-know New York cocktailers to analyze what each character's poison reveals about him or her.

MOSS APPEAL: ELISABETH MOSS HANGS WITH THE BOYS â¨
Whitney Spaner interviewed Ms. Moss about her role on Mad Men and her turn on Broadway in Speed the Plow.

VINCENT KARTHEISER: BEAUTIFUL PERSON 2008
We made one of the show's sleaziest characters a BP back in 2008. 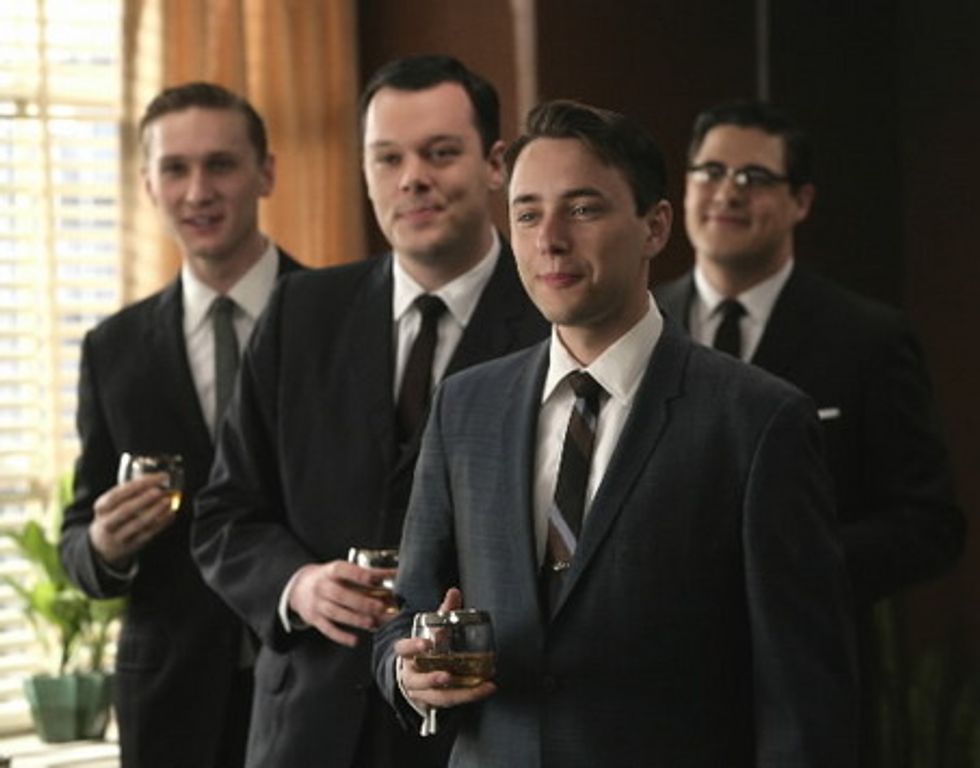 Photos of Elisabeth and Vincent by Jacqueline Di Milia