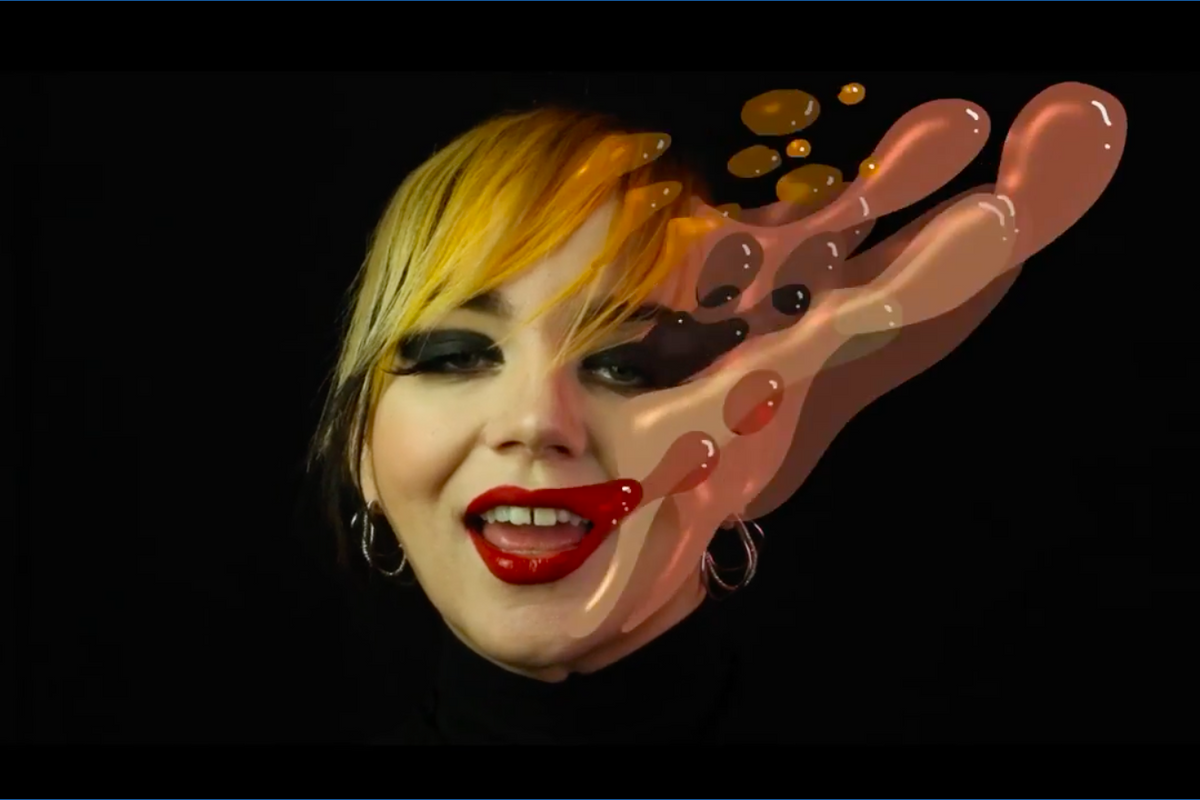 Macy Rodman Knows You Want to Move to Berlin

The only thing New Yorkers love to talk about more than hating New York is how much they want to leave New York for Berlin.

"It's like one big Bushwick," as Macy Rodman says on her hilariously accurate electro single named after the German capital. "Sexuality is like a totally different thing over there," she continues, detailing the "super chill" sex parties, the "amazing" drugs and one experience making out with a stranger in front of an entire church congregation. "Nobody gives a fuck," Rodman brags.

The track, which appears on Rodman's 2019 album Endless Kindness, arrives today with a new animated music video by Erma Fiend, an artist and known drag king who performs under the name Sweaty Eddie. Colorful and campy, "Berlin" follows two previously released visuals off Rodman's last LP, "Greased Up Freak" and "Runnin' Down My Back" — her tribute to the late Genesis P-Orridge.

In an interview with Document Journal, Rodman said "Berlin" was one of the later songs written for her album when she realized Endless Kindness needed something "funny, but also real" for the middle section.

"I constantly hear how Berlin is this utopia for millennials where your art is always funded and you always have this fabulous apartment that doesn't cost any money and you don't have to have a day job, which I think is probably true for a very, very small set of people," she said. "So I basically just recited what I'd heard and that became 'Berlin.' I've never been there. I'm sure it's great."

Rodman also created a "Neovaginal Dilation Expansion Pack" for the Endless Kindness single, out today on Bandcamp. Spanning seven total songs, the "Official Deluxe Digital Experience" includes "Berlin" remixes, as well as an acapella cut and its instrumental. "Bad 2 U," a b-side wedged in the middle of its tracklist, features experimental pop production and a chorus that asks, "If I was bad to you, would you say what you want to say?" (There's even "Berlin" merch.)

Stream everything, below, and purchase the project on Friday, September 4th to support Rodman during Bandcamp Friday. "Because the pandemic is far from over, we'll continue to hold Bandcamp Fridays on the first Friday of every month until the end of the year," Bandcamp says of their series, which began in March to support artists impacted by the pandemic.