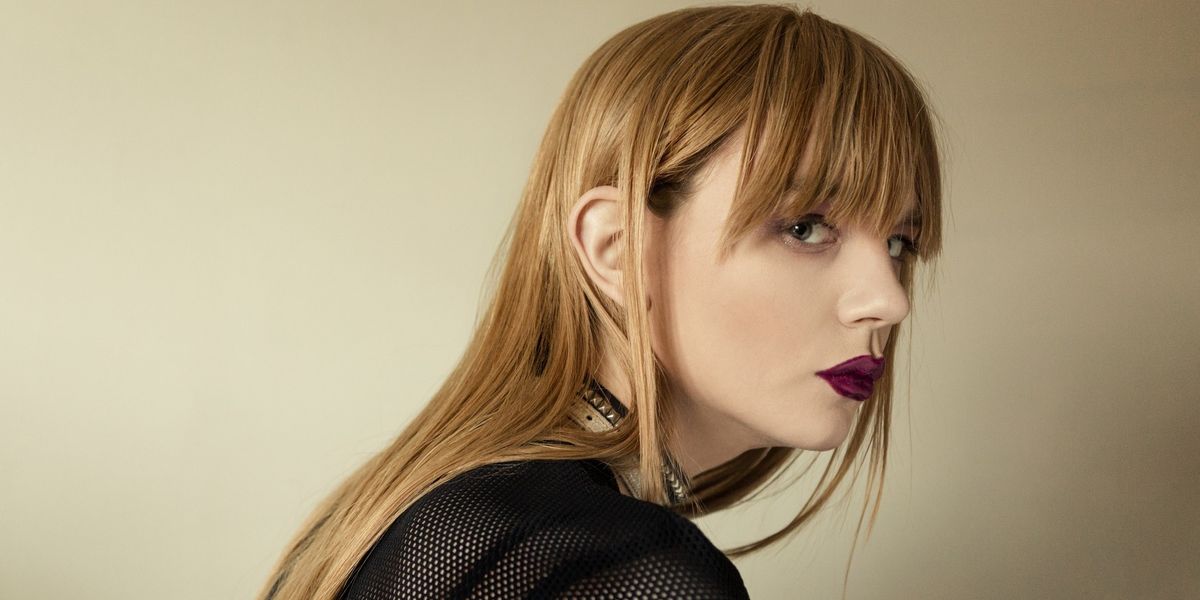 Brooklyn-based artist Macy Rodman refuses to "just be nobody" on her brand new song "Violent Young Men", which hits back at the violence that white male supremacy perpetuates against trans women -- and through the power of pop, no less.

The second single from Rodman's forthcoming debut EP Help, it's a terrifyingly powerful song that harnesses its strength from the way it completely turns the prescribed pop production paradigm of "desire" on its head. By placing the maniacally glossy production at odds with graphic lyrics like "they want to rip off my eyes, they want to tear off my skin", Rodman creates the most jarring of jams, which makes sense, as Rodman explains that the song was written "as a response to being feeling unsafe as a trans woman and feeling helpless about that."

"I've been punched in the face, run down by a bike, and beaten unconscious with a pipe in public, and still I don't face nearly the same amount of violence as trans women of color who are being killed in disturbingly large numbers," Rodman explained. "It's something that effects all of us and it's something we should all be talking about. I wanted to write a song that encourages people to buck against white male supremacy and offer a window into the feeling of dread that trans women face every day."


Listen to the track and Rodman's message in full below.