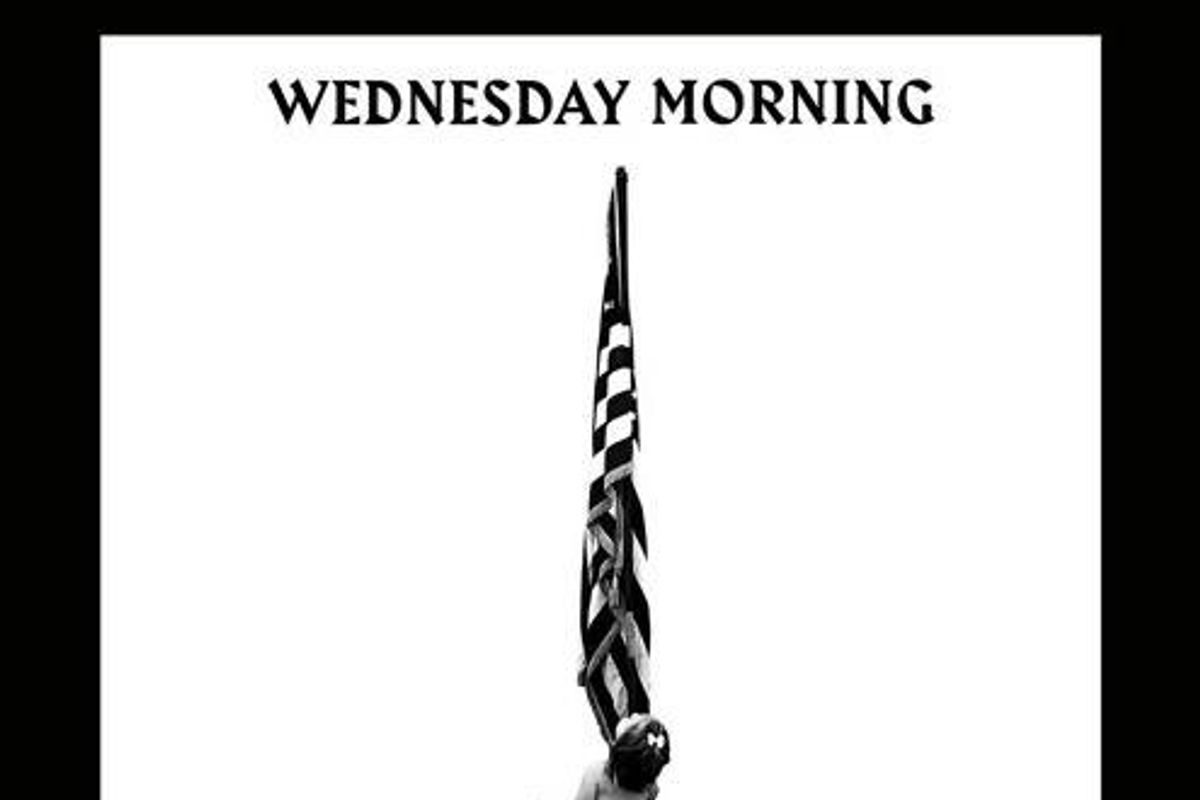 Macklemore has released a commentary track on last week's depressing election. On a track produced by Budo, "Wednesday Morning" gives us the answer to what we (apparently) were all wondering: What was the day after the election like for Macklemore?

As with previous tracks, the MC is a bit cloying, but well-intentioned, with righteous lyrics, including:

Macklemore also informs us that he is NOT moving to Canada, and will stay here to fight the good fight. Take that, Sienna Miller!

He wishes for clarity and safety for his baby daughter in the uncertain future; Macklemore throws in the poignant message, "When we oppress anyone, we oppress ourselves," adding, "This isn't the apocalypse--we can't address the hate until we acknowledge it."

Pushed so far, Macklemore is moving me.