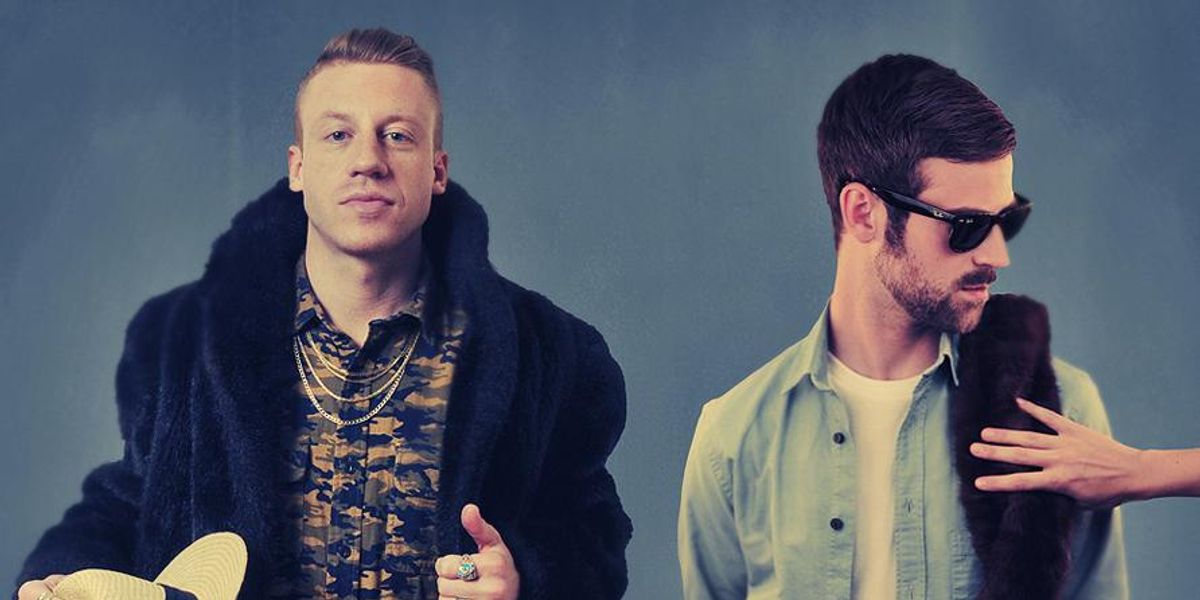 Macklemore and co-conspirator Ryan Lewis continue in their "face-in-hands" 2016 (check your White Privilege II), with another unbelievably cringefest tune, "Spoons."

The rapper tweeted the song out yesterday afternoon, with the caption "Happy Valentine's Day to all my lovers out there. This song is for you...#Spoons"

"You watched ahead on the fourth season of Game of Thrones/I hold that against you/I want to forgive you, but inside, I'm resentful/with your lame claims that we had different schedules/I've seen your Netflix queues; you're busted!"

The song ends with Macklemore (real name BEN) whisper-singing, "Every time I go to sleep, I wish that you were next to me/Two people that were meant to be under the sheets/I'm spooning you, you're spooning me."

My blood has turned cold, but I guess I small sliver of me is charmed.