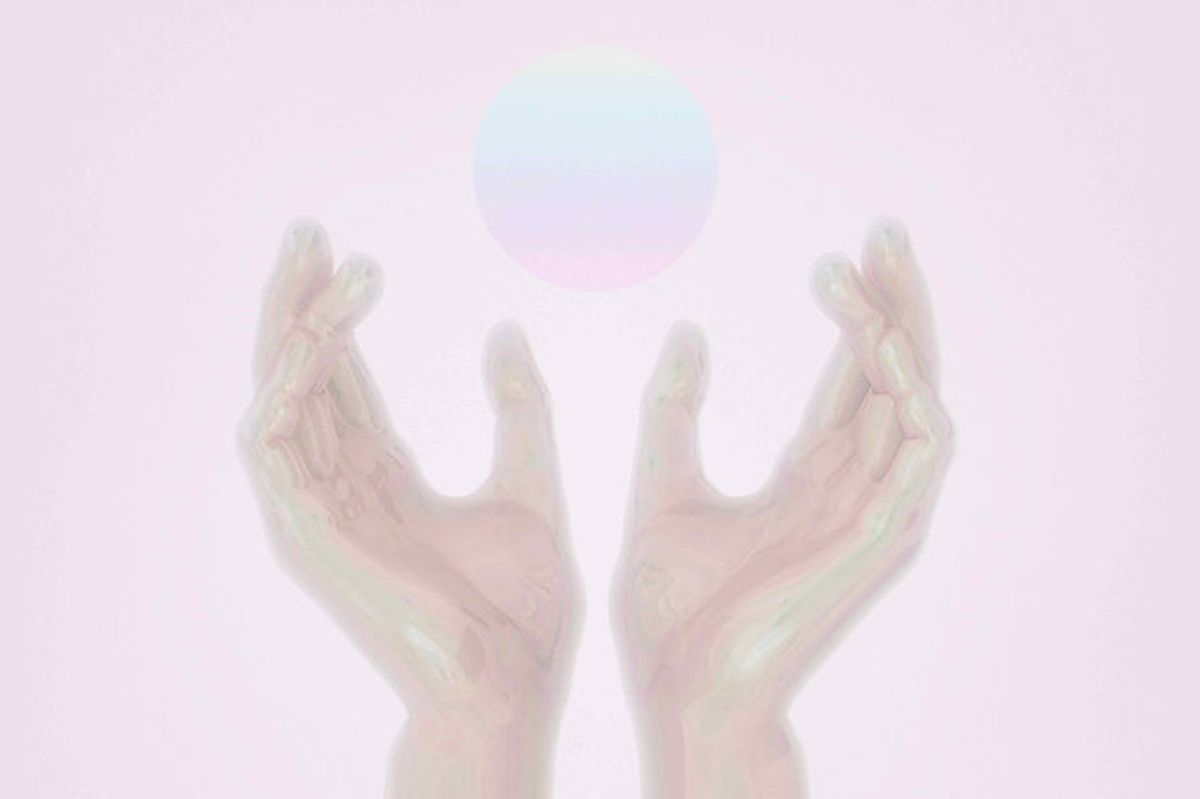 Listen To Machinedrum's Shimmery New Track "Do It 4 U," Featuring D∆WN

Sought-after producer Machinedrum (real name Travis Stewart) has released a new single "Do It 4 U," featuring the imitable singing talents of D∆WN (Richard).

The merging of these two sonic mavericks is--not surprisingly--glorious, with Machinedrum's skittering synth over D∆WN's effortless, sliding and distorted vocals.

"Do It 4 U" is the melancholic late summer anthem we've been waiting for; it's off Machinedrum's upcoming album Human Energy, out September 30, which he announced today.