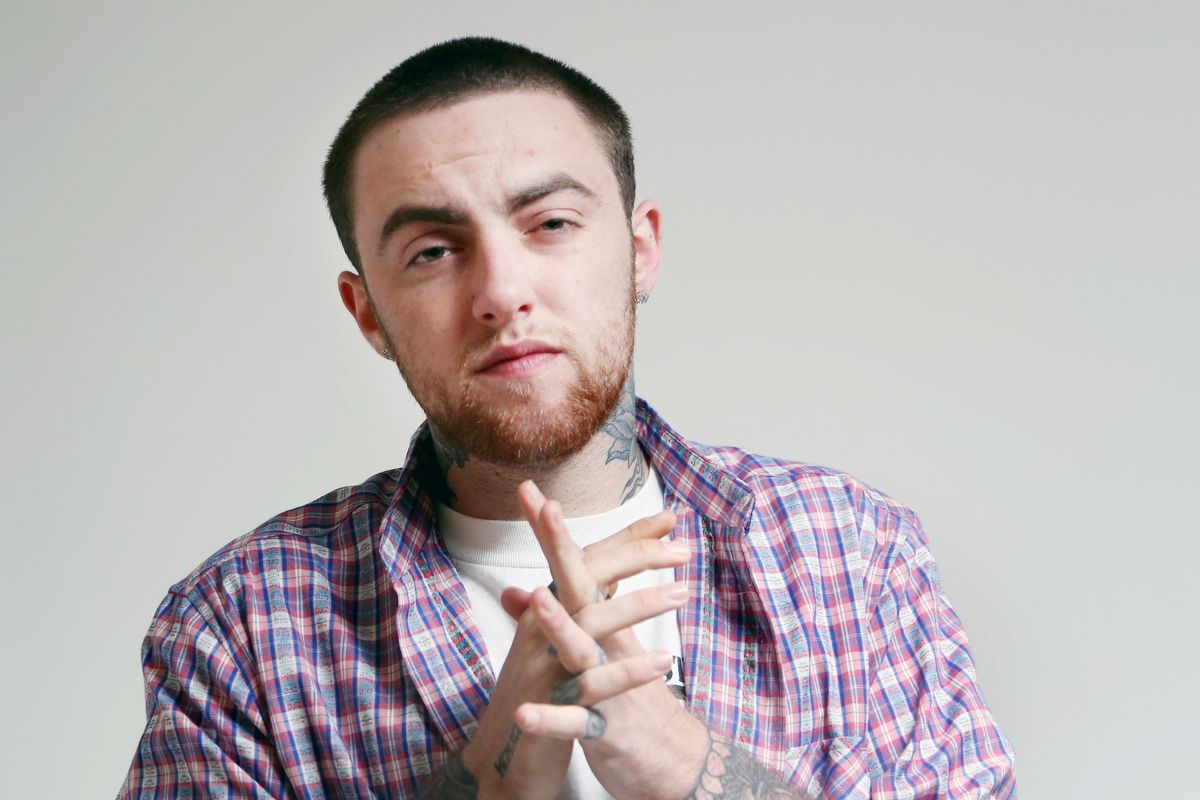 Mac Miller's hometown of Pittsburgh will host a vigil for the rapper tonight in the playground that inspired the title of his breakthrough debut album, Blue Slide Park.

A Facebook event for the vigil, organized by local label Nightfall Records, currently has almost 3000 attendees. The service will be held in Frick Park, known for its distinctive long blue slide –– which has been repainted for the occasion.

Blue Slide Park got a fresh coat of paint and flowers and tributes are left in advance of the vigil planned for Mac… https://t.co/xXbsPm2Tlf
— Mike Darnay (@Mike Darnay)1536681570.0

"We would like to bring the city together in full force for this legendary icon. Mac deserves to be sent off with an evening of celebrating his life, discussing his struggles, and remembering his stories; most importantly for his iconic work that brought joy into the lives of everybody who listened," organizers write in the event description.

"We are welcoming all artists to come and paint, create, draw, live tribute art for this event."

Miller, real name Malcolm J. McCormick, passed away at the age of 26 on Friday of a suspected drug overdose. His music and public persona dealt frankly with addiction and the struggles of fame.

The rapper's fifth studio album Swimming was released in August.