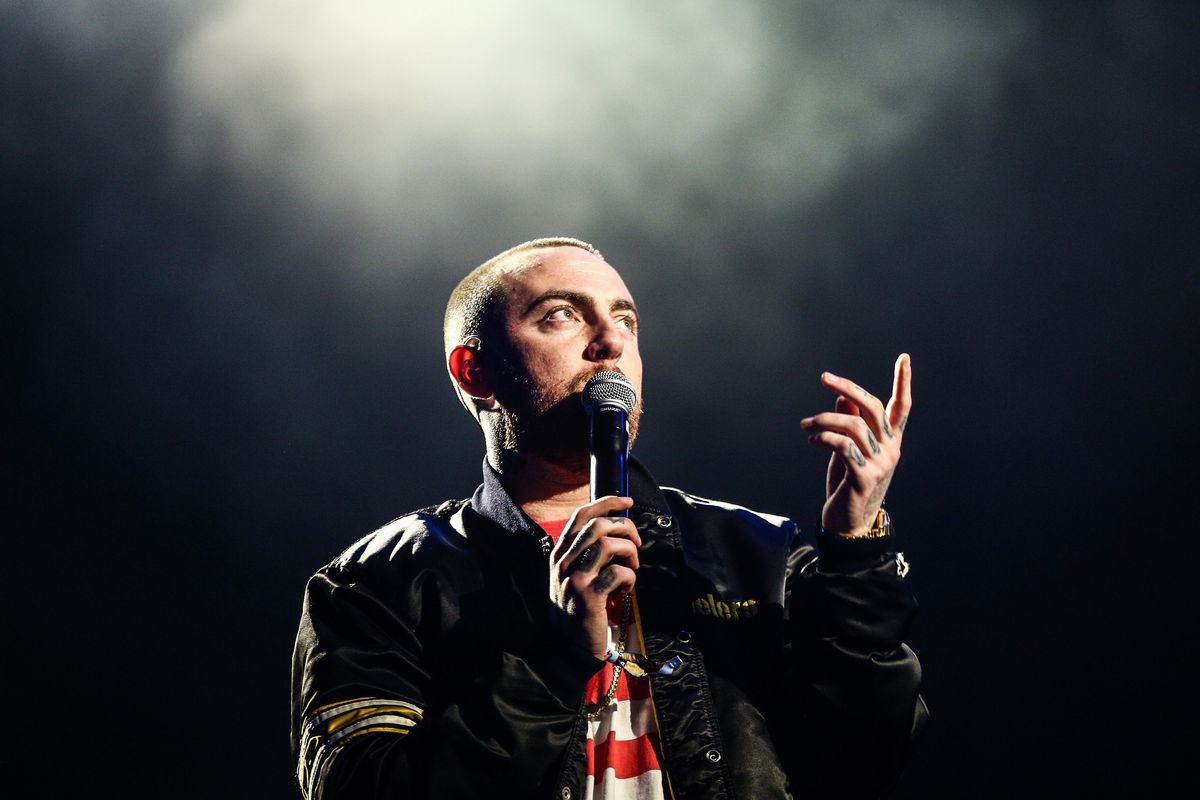 Mac Miller's family, alongside Christian and Kelly Clancey of 4 Strikes Management, have announced an upcoming benefit concert designed to honor the late rapper, called "Mac Miller: A Celebration of Life." Proceeds from the show will go to the Mac Miller Circles Fund, a newly-formed charity (founded by Mac's brother Miller McCormick) dedicated to arts education in underserved communities.

"The support we've experienced is evident in this amazing line-up and is a testament to Malcolm's incredible life," Miller's mother Karen Meyers said in a statement. "His Father, brother and I are beyond thankful to everyone who is working to make this concert happen along with every fan and every friend for continuing to support Malcolm and his vision. He was a caring, loving human with a smile that could light up the sky and a soul that was out to make the world a kinder place and the MMCF will continue to do just that."

Tickets for the concert will go on sale through Ticketmaster on October 5th.