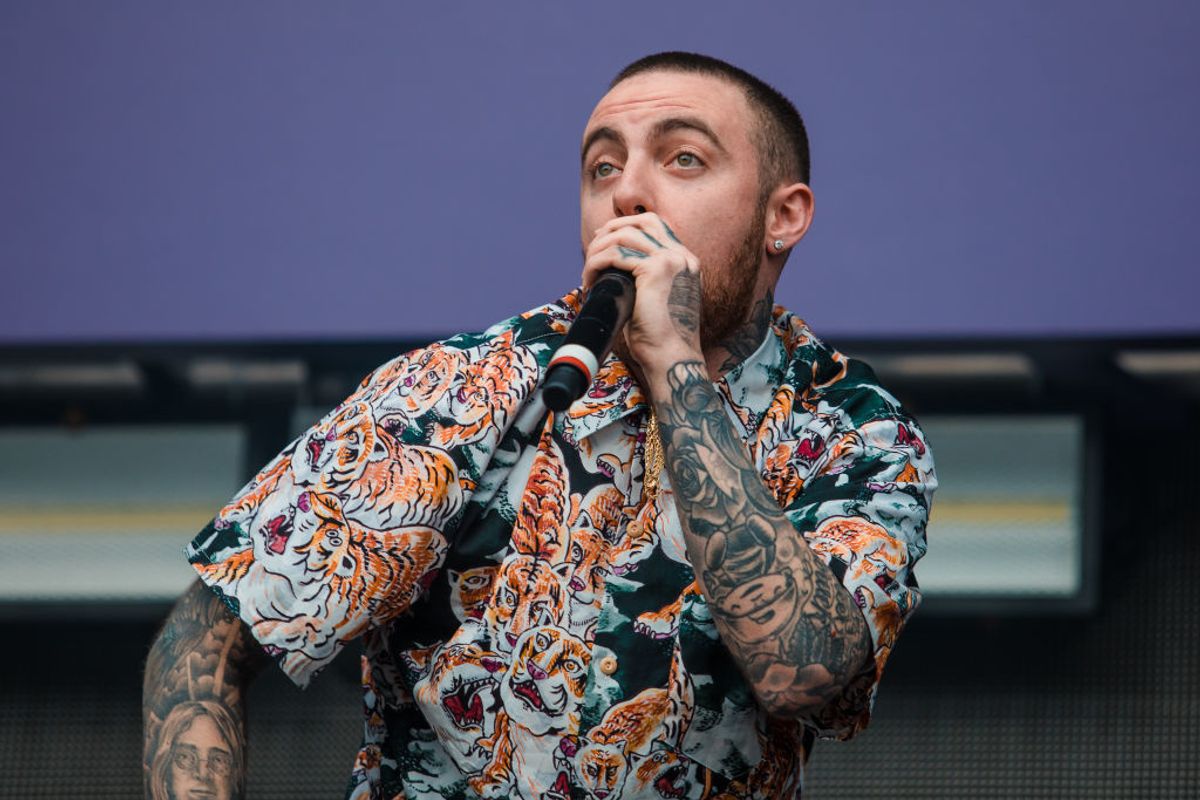 After dropping his new 13-track album Swimming on Friday, Mac Miller has hinted at a collaboration with fellow rapper Post Malone. In an interview with Rolling Stone, Miller mentions to the magazine that he and Malone, along with bass guitarist Thundercat and producer Frank Dukes met up for a jam session.

"Me and Post have been talking about doing an album," he told Rolling Stone. "So we got together. And then Frank Dukes has worked on a bunch of my records, but we had never met, so he came through too. And then Thundercat appeared and we all started jamming." Post was, apparently, playing the bongos. Miller said that it was "beautiful." "We were just having a great time." Who knows, maybe Posty will be playing bongos for their possible joint album?

Aside from this big news, the interview also talked about how Mac's been doing post-Ariana Grande—something a lot of people would like to know. And as the headline reads, "Mac Miller Wants You to Know He's OK." When asked about Ari's engagement to Pete Davidson, the rapper replied, "I am genuinely happy that that's how she moved. That's good for her. Go, go, keep going! As she should. I'm just being real. That's good. Now I have space for me. And that's great too."

Mac Miller kicks of his 2018 tour on October 30 at San Francisco's Masonic Auditorium.