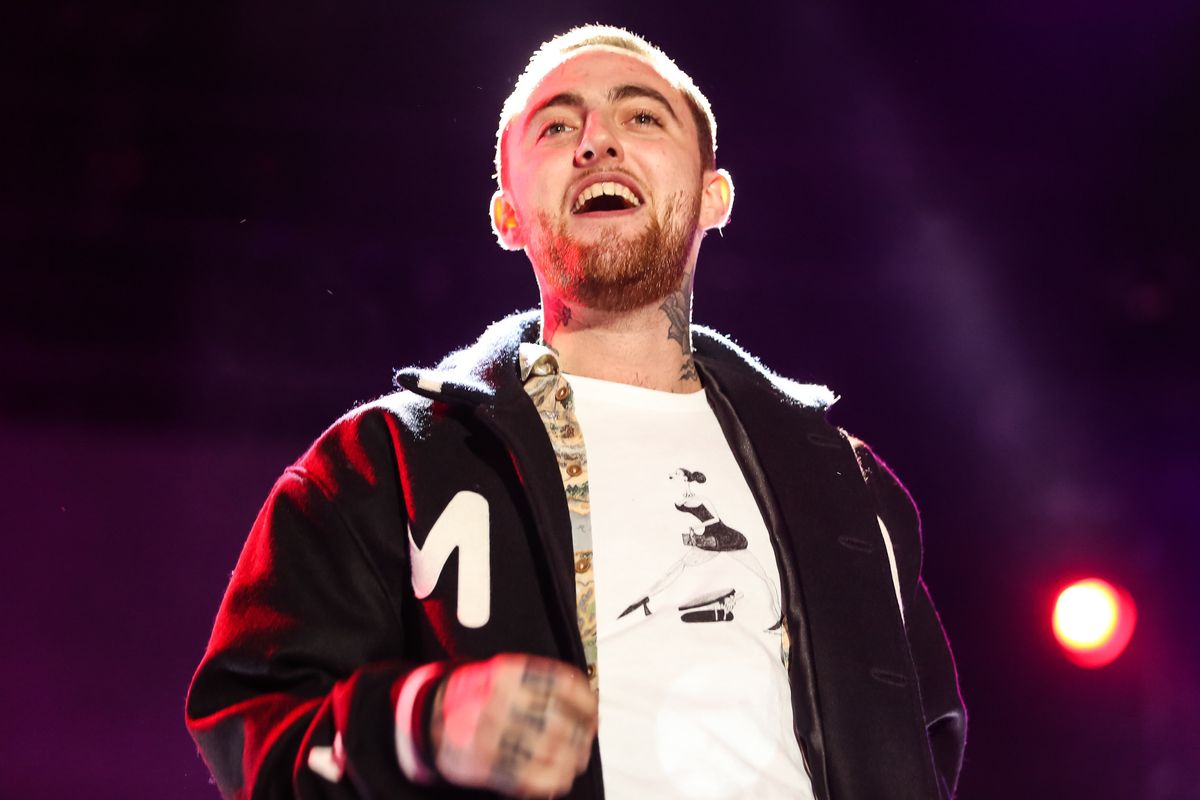 MusiCares — a non-profit started by the Recording Academy — has just announced the creation of the Mac Miller Legacy Fund, which will focus on aiding young musicians struggling with substance abuse.

On Thursday, Miller's close friend, Vince Staples announced the launch of the fund during the annual MusiCares Concert for Recovery. According to the organization's website, they will receive a $50,000 grant from the Mac Miller Circles Fund started by his family at the Pittsburgh Foundation following the rapper's untimely passing from an accidental overdose last year. The money is meant to establish the new Mac Miller Legacy Fund, which is supposed to help "members of the music community age 27 and under who are facing addiction."

Currently, the Mac Miller Fund has assets totaling close to $1 million thanks to public contributions and the proceeds from the Mac Miller tribute concert that took place last October.

"These grants celebrate Malcolm's life and legacy by funding two respected organizations that provide opportunities for young people to realize their talents and potential," Miller's family wrote in an accompanying statement. "It's critically important to our family to fund a safety net for artists and musicians who are struggling with substance addiction. No life should be cut short for lack of expert help."