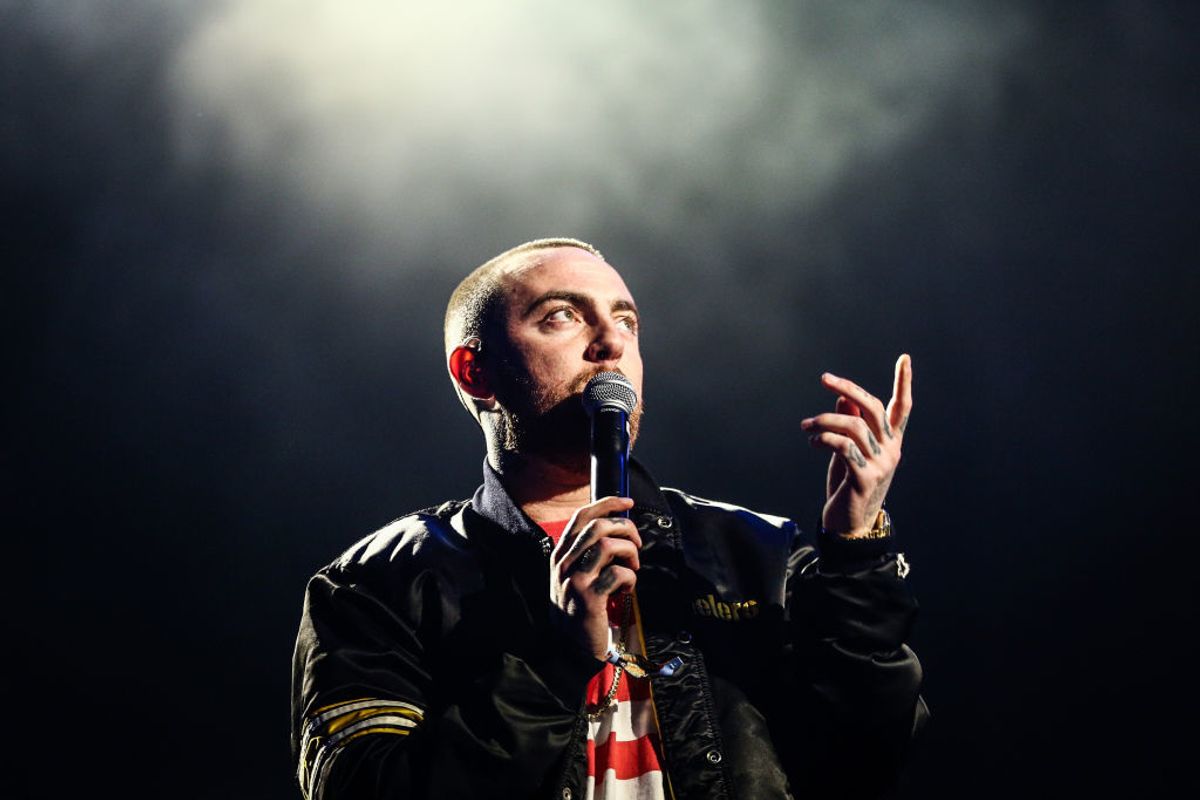 Ariana Grande addresses Mac Miller's death—without words, just a photo. The pop singer pays tribute to her ex-boyfriend with a post to Instagram. It's a simple, but very touching, black-and-white pic she seemingly took herself. Miller is sitting on the grass, staring up at her, and you see what looks to be Ari's sneakers as she stands above him.

While the rapper's substance abuse affected their relationship, and ultimately led to their breakup, the two remained friends. After they announced their split, Ariana posted on her Instagram stories, saying:

"Hi! This is one of my best friends in the whole world and favorite people on the planet Malcolm McCormick. I respect and adore him endlessly and am grateful to have him in my life in any form, at all times regardless of how our relationship changes or what the universe holds for each of us!"

Miller also made it clear in an interview with The Rolling Stone that there was no animosity between them. He even said that he was glad for her. "I am genuinely happy that that's how she moved. That's good for her. Go, go, keep going! As she should. I'm just being real. That's good. Now I have space for me. And that's great too."

Since Miller's overdose was made public, people have been awfully, and wrongfully blaming Ari for his death, causing her to turn off the commenting feature on her Instagram account.