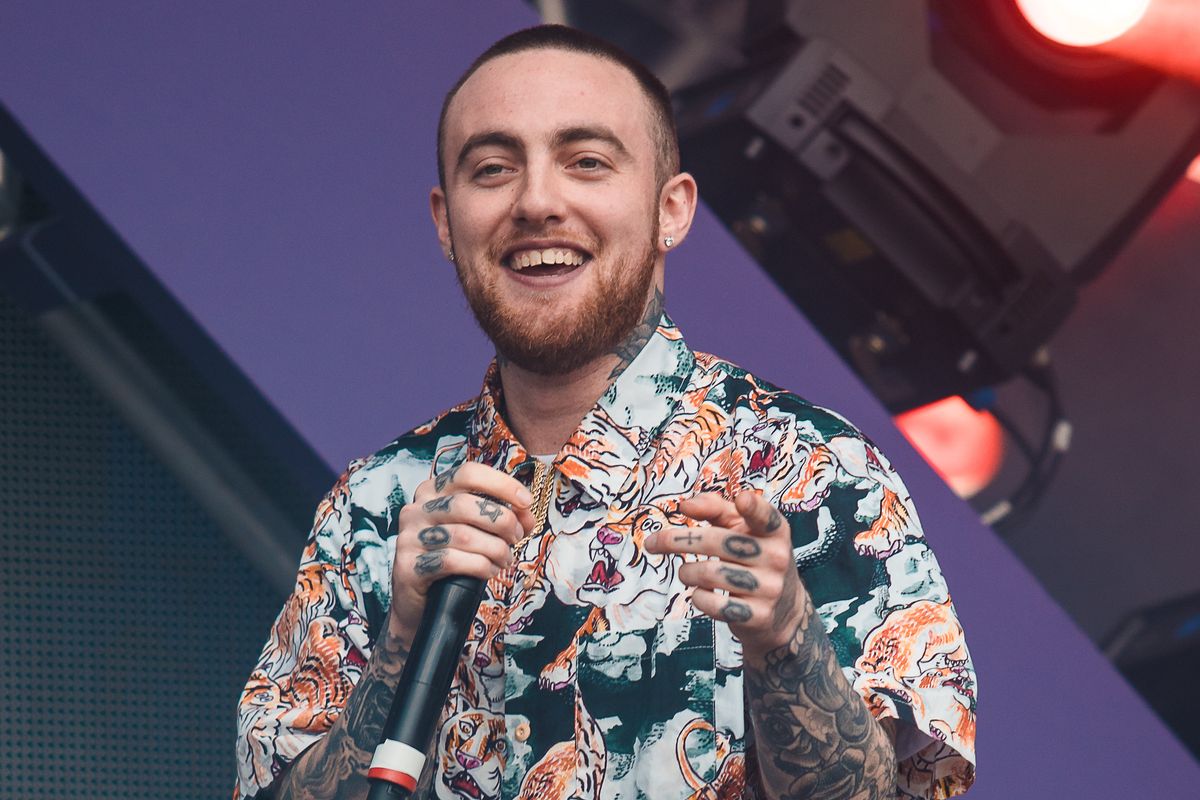 Mac Miller died of an overdose in September 2018, just a few months after releasing his fifth album Swimming. His family has announced Circles, Miller's first full posthumous release, will drop next week on January 17.

"At the time of his passing, Malcolm was well into recording his companion album to Swimming, entitled Circles," reads a post from Miller's family posted to the rapper's Instagram. "Two different styles complementing each other, completing a circle — Swimming in Circles was the concept."

Producer Jon Brion (Sky Ferreira, Janelle Monáe, Beyoncé, Frank Ocean), who worked on Swimming and Circles, helped complete the album "based on his time and conversations with Malcolm."

Since his death, Miller's estate has released several posthumous singles: "Time" with Free Nationals and Kali Uchis, and "That's Life" with 88-Keys and Sia.

Posthumous releases have become the all-too-frequent occurrence in today's music industry. Lil Peep, XXXTentacion and Avicii all had posthumous albums released on the last few years. The process of completing, selling and marketing late artist's work comes with questions about sensitivity and profits.

"This is a complicated process that has no right answer," the post reads. "No clear path. We simply know it was important to Malcolm for the world to hear it. One of the most difficult decisions in the process is how best to let people know about it — how to communicate meaningfully while keeping sacred what should be kept sacred."

"We miss him," the post concludes. "We are left to imagine where Malcolm was going and to appreciate where he was. We hope you take the time to listen. The look on his face when everyone was listening said it all."