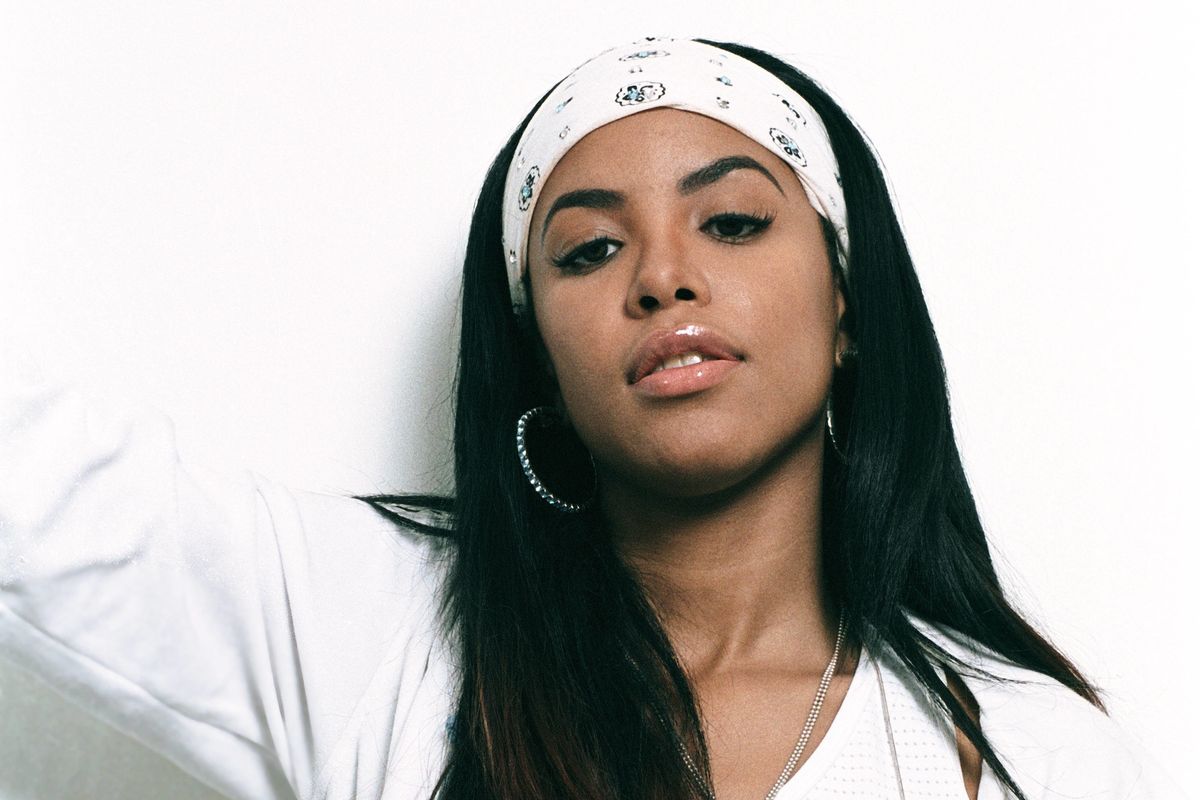 Last August, MAC Cosmetics announced they were creating a line inspired by late R&B icon Aaliyah. The line was the result of a fan-made Change.org petition that was supported by a wide array of people including Aaliyah's brother Rashad Haughton, her makeup team, and Missy Elliott. Since then, the brand has refrained from announcing a release date for the line until yesterday, when they said it will drop on June 20th and will be available for purchase on June 21st.

To promote the line, they are teaming up with i-D to create a video about the singer titled A-Z of Aaliyah. They are asking fans to share videos and photos about how Aaliyah has influenced them using the hashtags #AtoZofAaliyah and #AaliyahforMAC. The top submissions will be flown to New York City to be in the video.

MAC made an Instagram post today saying the products they're making will have a "90s glam" aesthetic, and posted another image of lipstick from the upcoming collection, asking followers to guess which song inspired the color.

June is a long way away, but we're keeping our eyes peeled for more colors and announcements.