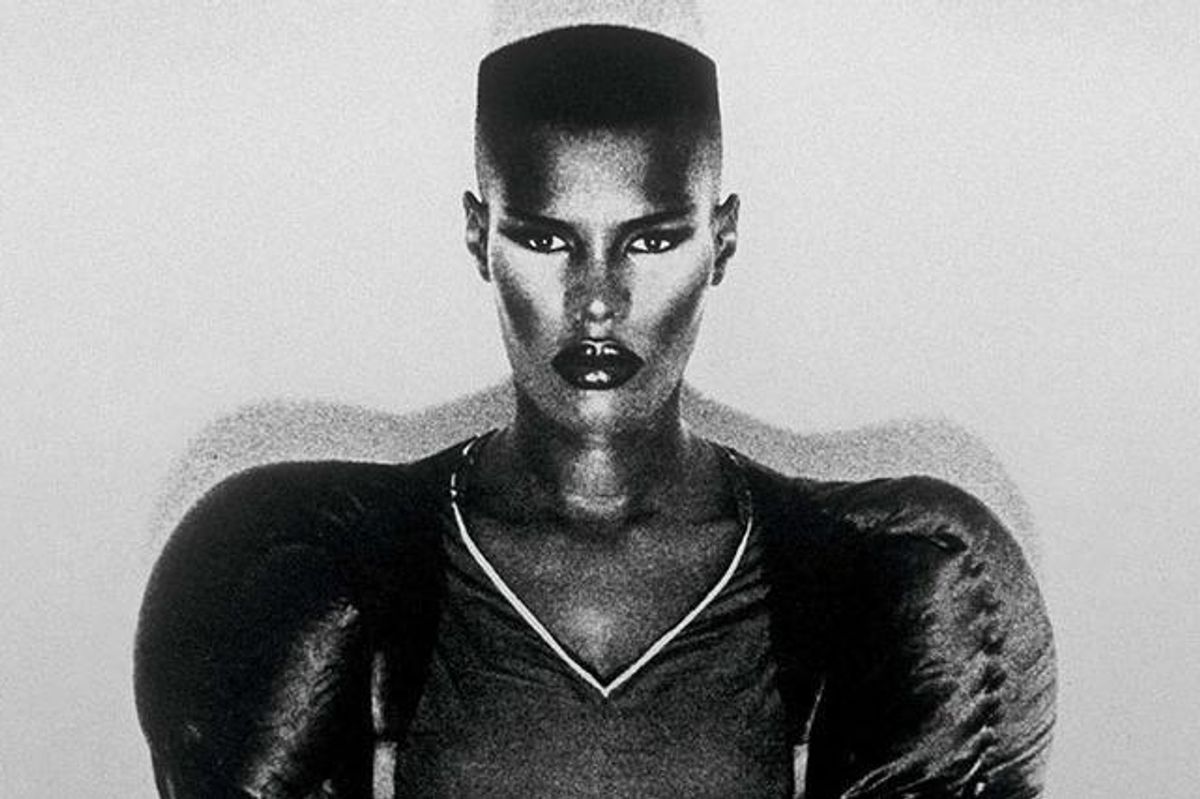 Miss House of Style (its first incarnation) or Canadian gem, FashionTelevision? M2M, a new digital channel on Apple TV from WME | IMG will fill that void in your Comme des Garçons-wearing, Moda Operandi-addicted heart. Launched back in October but officially debuting its content slate on platforms like Roku, Amazon Fire, iOS and Android TV (and online) as well as debuting their website this Monday, February 8th, the channel will features everything from interviews between host Glenn O'Brien and cultural luminaries like Proenza Schouler, Richard Prince and Gisele (Tea at the Beatrice); a docu-series that profiles artists melding tech with design (Visionaries); a series looking at some of the most important legends in fashion (Iconic); fashion films and documentaries; runway show footage; a docu-series that goes inside MADE Fashion and their support and incubation of rising designers (MADE); and interviews between Harper's Bazaar Executive Editor Laura Brown and stars like Ciara, Jessica Alba and Kiernan Shipka (In and Out of Fashion with Laura Brown).

They'll also produce a documentary series that they're calling "M2M Films" and, per the press release, billing as "a long-form documentary series...[that] will explore a broad array of topics, from profiles of industry giants to stories of classic brands." The first installment will be M2M's original documentary on the legendary "Battle at Versailles," the 1973 fashion show in Paris that saw American underdog designers competing against French houses and ultimately besting them in a epic fashion walk-off. Take a look at a clip from Grace Jones' profile on Iconic, below, and keep your eyes peeled for much more to come next week, just ahead of NYFW.