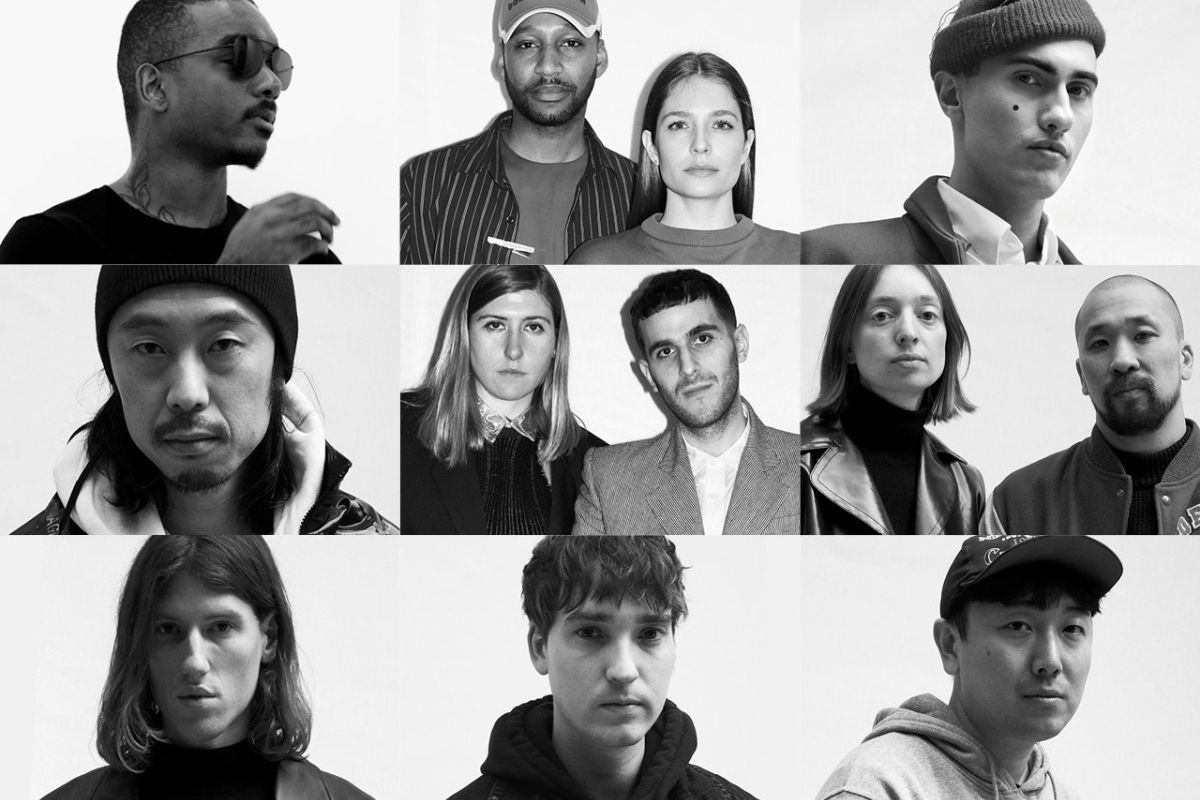 This Year's LVMH Prize Finalists Are On Point

The 1,300 applications (across 90 countries) for one of the fashion industry's most coveted awards, luxury conglomerate LVMH annual prize, have been whittled down to nine finalists, and they're very good.

The award, which is only four years old, was set up to help propel young designers, granting a young label €300,000 and a year of mentorship from LVMH executives, if successful. The panel of judges who made the selection consisted of 48 of fashion's most exciting experts, including Vogue China editor Angelica Cheung, US Harper's Bazaar editor-in-chief Glenda Bailey and even Bella Hadid (a new addition) to name several — all of whom met with the 20 designers.

Most exciting, of the nine in the running, three designers only make gender-neutral clothes. A jury of nine creative directors, including Karl Lagerfeld and Haider Ackermann, will make the final decision, which will be announced June 6.