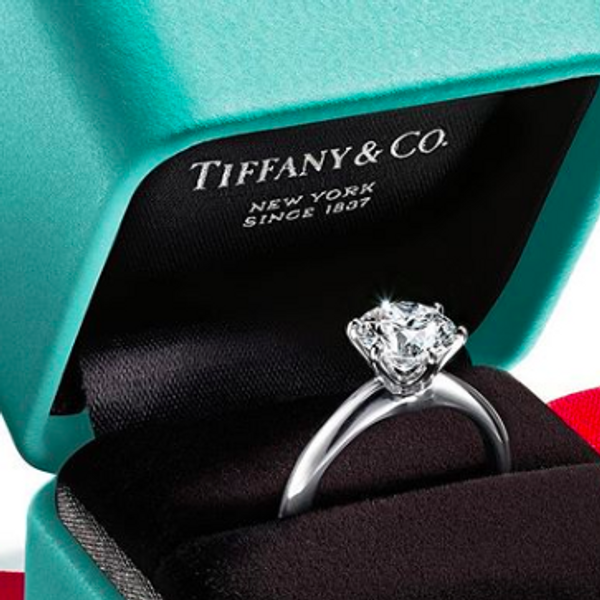 According to Financial Times, the two companies are near reaching a deal after Tiffany & Co. convinced LVMH to raise its takeover offer by about $600 million. If the deal gets sealed, this will be the Bernard Arnault-owned company's largest takeover to date, as noted by Reuters.

FT reports that the boards of the two companies are meeting for the approval of LVMH's all-cash bid, and an agreement may be announced as early as Monday.

Neither company has commented on news on this deal.

According to CNBC, Tiffany & Co., which has been around since 1837 and which has been famously featured in 1961's Breakfast at Tiffany's, has "experienced falling annual sales and profit since 2015, before a revenue turnaround in 2017." And though the company attempted to expand in China, the U.S.-China trade war has affected these efforts negatively.