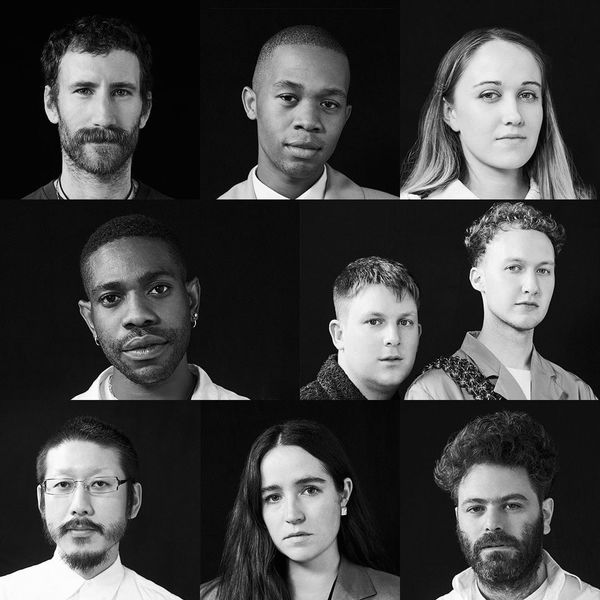 The 2019 LVMH Prize Finalists Are Here

With previous winners that include the likes of Marine Serre, Jacquemus, Vejas, Hood By Air, and past nominees such as Alyx, A-COLD-WALL*, Martine Rose, and Virgil Abloh, it's easy to understand why the LVMH Prize has become such a highly sought after award in recent years. The proof is in the pedigree.

First launched in 2013, the annual prize provides promising young designers a grant of €300,000 along with a year of mentorship to help take their label to the next level. After a private showcase at Paris Fashion Week and careful deliberation, LVMH has now whittled down the field of 20 designers to an elite eight. This year's list marks LVMH's most diverse group of finalists yet, with designers coming from all corners of the globe. Those who made the cut include Japanese label Anrealage, Nigerian designer Kenneth Izedonmwen, founder of Faculty Press zine Thebe Magugu, and CFDA/Vogue Fashion Fund runner-up Emily Adams Bode.

It's also worth noting that all of this year's finalists have a focus on sustainability in their respective practices, with half of the designers also specializing in gender-neutral fashion. This year's shortlist forecasts a promising vision for the future of fashion — one that prioritizes inclusivity and ethical design as the pillars of a more progressive shift in the industry landscape.

The winner will be determined later this Spring by a jury made up of some of fashion's biggest names, including J.W. Anderson, Marc Jacobs, Nicolas Ghesquière, Maria Grazia Chiuri, Clare Waight Keller, and Kenzo's Humberto Leon and Carol Lim.

Scope out the full list of finalists for the 2019 LVMH Prize below:

ANREALAGE by Kunihiko Morinaga (Japanese designer, based in Tokyo)
Womenswear, showing in Paris.