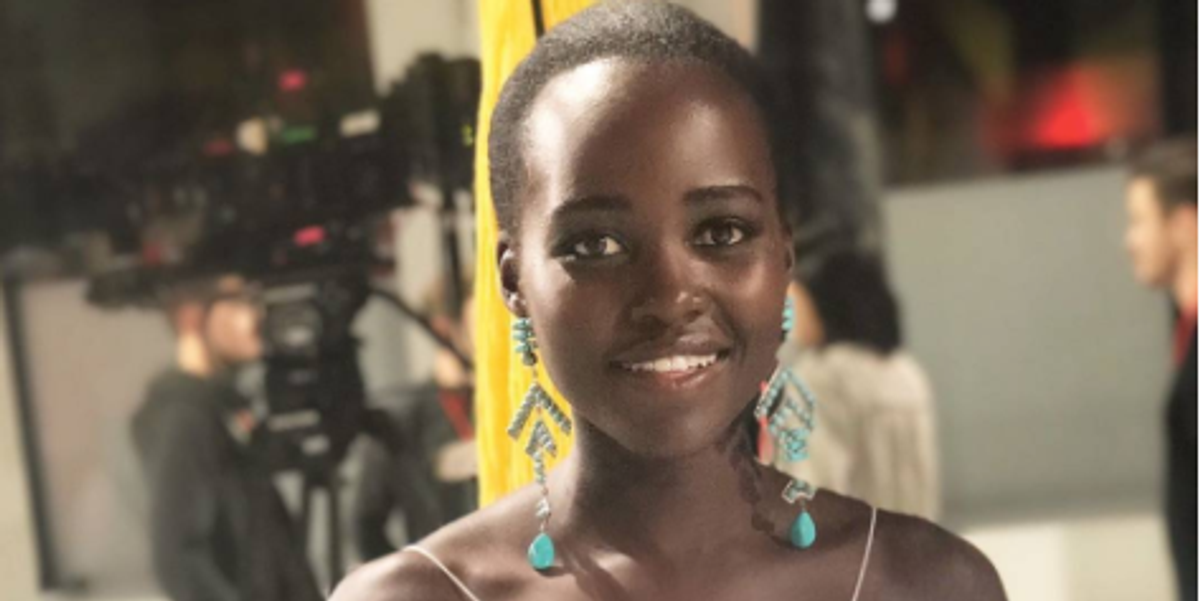 Lupita Nyong'o is the latest in a long line of actresses to come forward with stories of sexual harassment and assault against disgraced producer Harvey Weinstein. In an op-ed for the New York Times, the actress detailed several encounters with Weinstein over the years that began when Nyong'o was still a student at the Yale School of Drama. In one instance, Weinstein invited Nyong'o to his home to watch a film, and later coerced her into his bedroom where he implored her to give him a massage. During another encounter at a restaurant, he said that the two could finish their meal upstairs in his room, and when Nyong'o declined, she says Weinstein "told me not to be so naïve. If I wanted to be an actress, then I had to be willing to do this sort of thing."

Nyongo' repeatedly denied Weinstein's advances, and eventually he told her they're "done here" and she "can leave." She asked if the two were still on good terms, to which Weinstein replied, "I don't know about your career, but you'll be fine."

Shortly after, when Nyong'o had won the Academy Award for 12 Years a Slave, Weinstein apologized for his past behavior and tried to get her to work with him. She declined.

In her moving op-ed, Nyong'o added:

"What I am most interested in now is combating the shame we go through that keeps us isolated and allows for harm to continue to be done. I wish I had known that there were women in the business I could have talked to. I wish I had known that there were ears to hear me. That justice could be served. There is clearly power in numbers. I thank the women who have spoken up and given me the strength to revisit this unfortunate moment in my past."