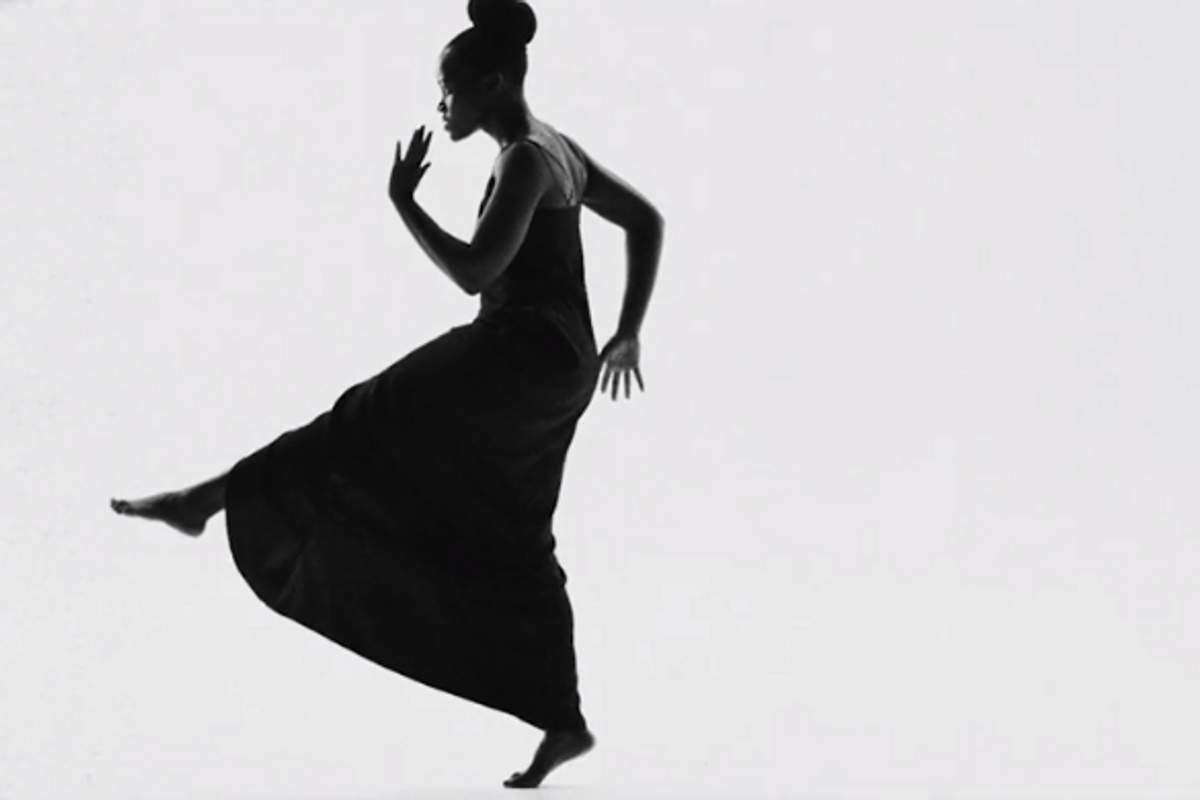 Jay-Z has released the latest visual related to his 4:44 album, starring Lupita Nyong'o as a woman on the brink. "MaNyfaCedGod" was released as a bonus track off the album and features haunting James Blake vocals. Jay has previously released similarly cinematic videos for " The Story of O.J.," "4:44," "Kill Jay Z," "Bam" (with Damian Marley), "Adnis" (with Mahershala Ali and Danny Glover), and "Moonlight" (with a cast of black actors including Issa Rae portraying "Friends").

The visuals for "MaNyfaCedGod" are currently locked into a Tidal exclusive, but it will likely show up on Jay's VEVO channel soon, as his other videos have already.