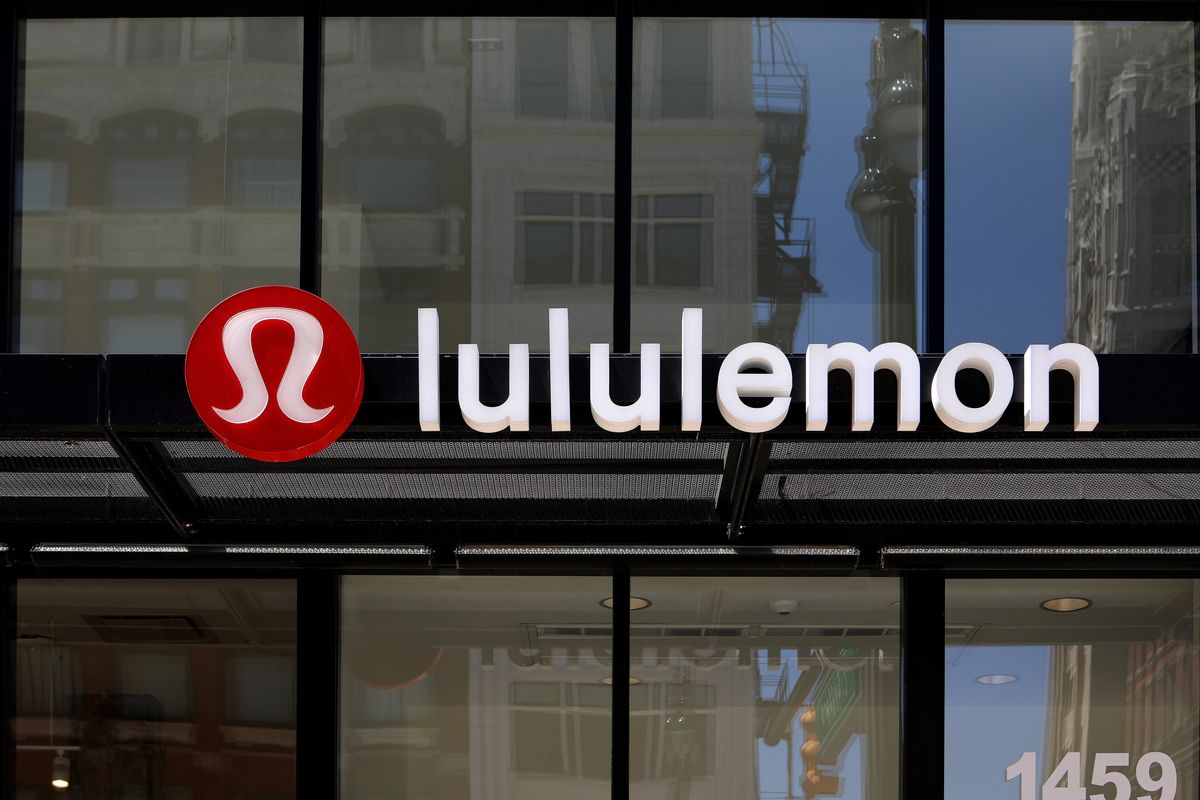 Like many other big businesses and retailers, the company previously issued a statement touting their commitment to "inclusion, diversity, equity and action" amid the Black Lives Matter movement.

In the wake of Lululemon's pledge though, activists began pointing out that their message of support rang hollow given that they have continued to sell these types of lines. After all, as a recent Change.org petition read, the "Namastay Put" name references the Hindu greeting that means "I bow to you" — something they noted has "actively degraded and sexualized this term and displays a lack of decency and ignorance of the management and leadership at Lululemon."

Black lives matter. We will support and fund Inclusion, Diversity, Equity, and Action within our organization. After many real and impactful conversations with our underrepresented employees and our greater community, we heard loud and clear that we need to change behaviours within our own walls so that we can support meaningful, lasting change in the world. This is by no means the last step. It’s just the start. To learn more about our commitments, click the link in our bio.

Not only that, but a Seattle-based activist Nani Vishwanath also reached out to the brand via Instagram to ask them to remove the pun, writing, "you all should be doing some intentional work around the cultural roots of yoga and meditation as you profit off of both those activities."

"Seeing the actual product really upset me," Vishwanath told The Lily. "Namaste is a greeting with religious undertones and thousands of years of history attached to it, and to think about that word being used as a pun is offensive, especially in reference to keeping underwear on someone's body… Who approved this? And who thinks this could be an acceptable way to name a product?"

In response, a Lululemon representative acknowledged these concerns and after a few days of discussion with Vishwanath, the underwear line was taken off the company's online store. Additionally, they also appear to have removed the mula bandhawear thong — which references the mula bandha yoga pose — from their website.

However, as the publication also reported, a pair of shorts called the "Namaste at the Beach Short" is still for sale and Lululemon has yet to publicly announce the move — something Vishwanath said feels like an attempt "to escape criticism."

We will update this story if Lululemon responds.