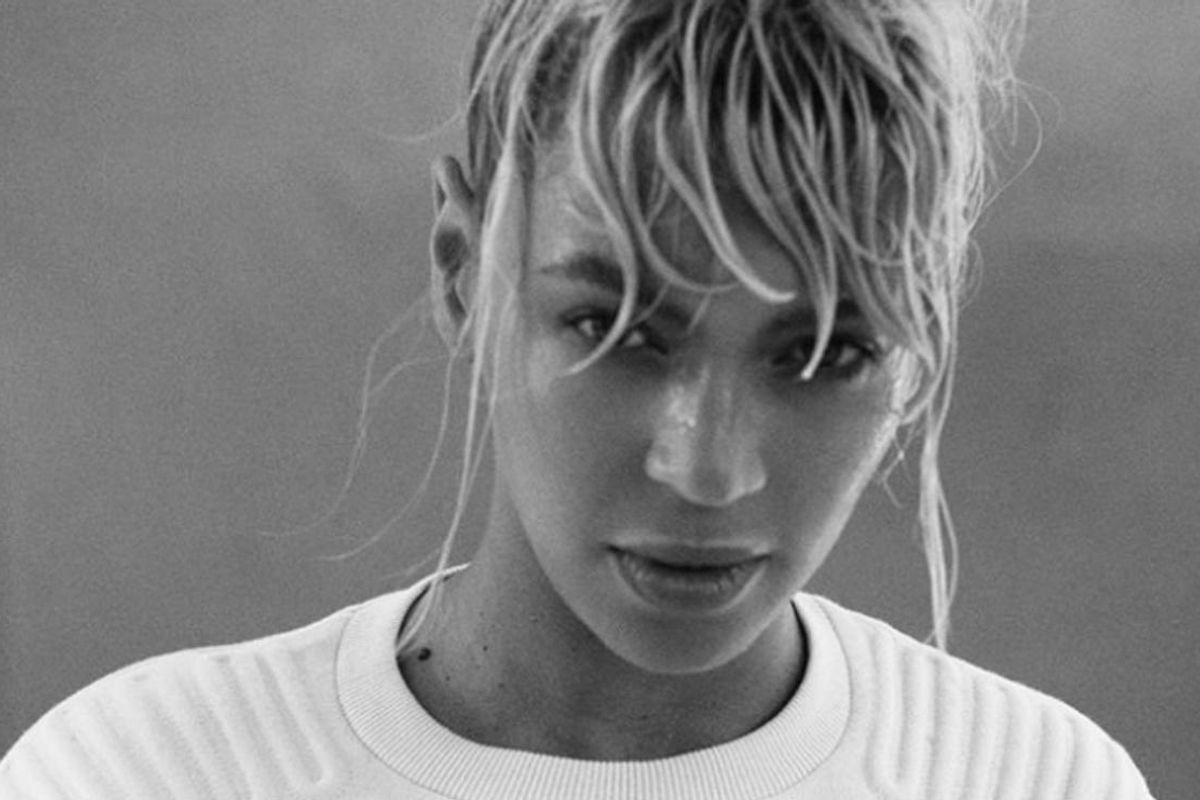 Team Bey has enticed the masses to the site, by releasing an inspirational promo video, staring Bey, daugther Blue Ivy, and a whole lot of ambient music.

While the line is already setting up to be a goldmine, fellow high-end athleisure monarch, Lululemon, isn't so thrilled with the whole concept.

The company's Twitter decided to doll out some missile-sized shade in the wake of the line's announcement:

@RadiantTiffani Hey now, you won't find us six feet under. We love a little competition, especially with the Queen B.
— lululemon athletica (@lululemon) March 31, 2016

Pretty soon, the Bey Hive started swarming the Lu, who replied (with their location-turned on, nonetheless!):

Why are we assuming Beyoncé has even heard of lululemon?

It's for mortals, after all.