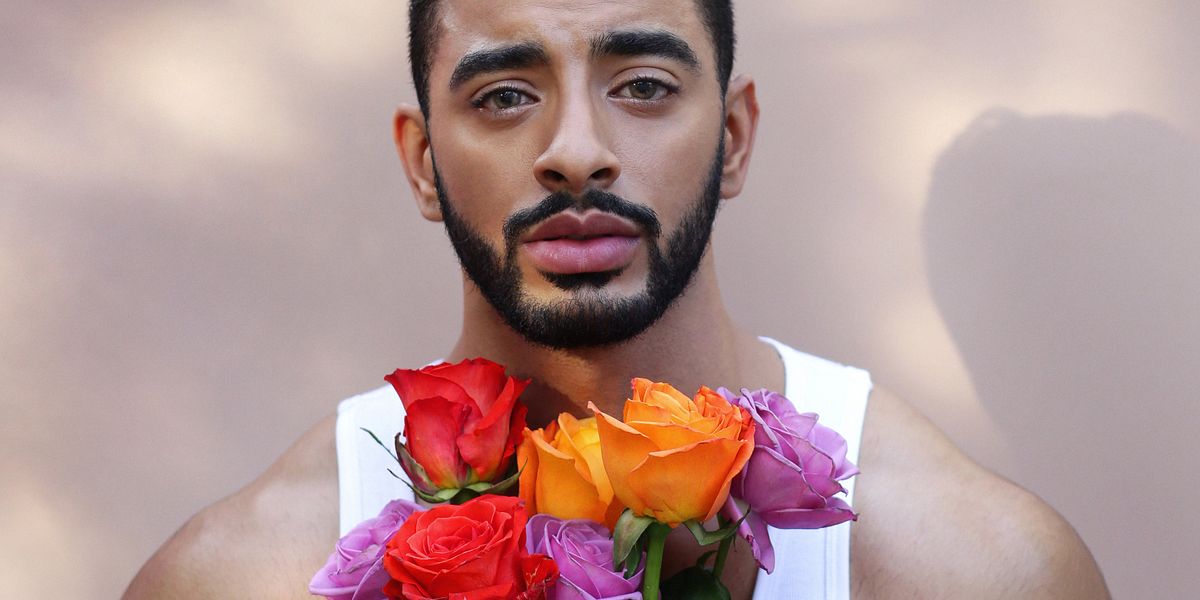 Photographer Luke Austin is shining a light on trans men, and illuminating the diversity of trans experience in the process. His Beau Book series (there are 10 altogether) have previously focused on capturing queer men at their most beautiful, incorporating natural light, nudity, and intimate settings into his portraits.

The latest, Mini Beau Book #10 Flow, showcases transgender men from the LA area and their inspiring stories. Austin tells PAPER that he came up with the ideas and themes for Flow a year ago when noticing increased trans representation in the media, and how it had changed for the better in many ways. "I thought this was great and long overdue, but I couldn't help noticing that trans males weren't being talked about," Austin said. "There was no representation of these men anywhere except for when blogs would create a post like "we found 15 hot trans guys!" and would proceed to show 15 super muscly tattooed passing trans men. I decided to spend a year meeting and photographing a variety of trans men."

The process became an eye-opening experience for Austin, a cisgendered gay man, in understanding the many nuances and differences between female-to-male trans identity and expression.

"What I quickly realized was the female-to-male trans experience wasn't the same for all going through it, and no two stories were alike" Austin said. "I don't think many cis people realize that. Many assume it's all very black and white, and they all start taking hormones, then have both top and bottom surgery, and then live their life as a 'man', and that's just not the case for all."

To help promote the book, Austin has been highlighting individual stories of the men he photographed on his Instagram.

Additionally, as the books have been selling, Austin said he's been donating money to help pay for top surgery for one of the men he photographed. Furthermore, $5 from each book will go directly to two of the men featured in the book to help with surgery costs.