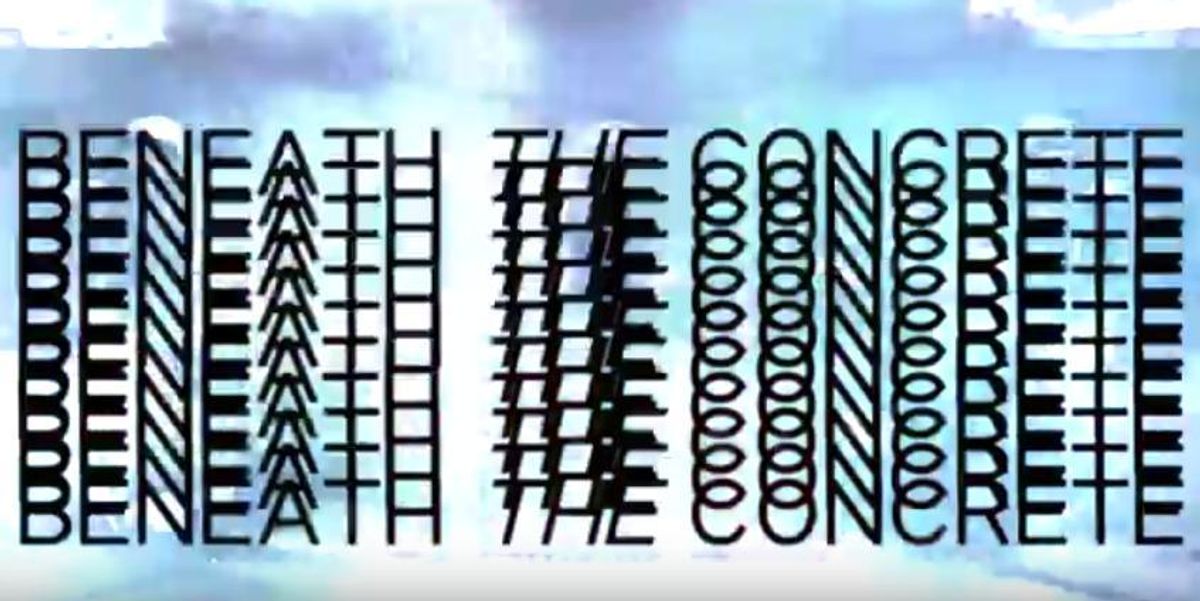 Ellery James Roberts, the former frontman of the short-lived but very much fabled Manchester band WU LYF, has released the newest track "Beneath the Concrete, from his new project LUH, with musician Ebony Hoorn.

The song is off their debut LP Spiritual Songs for Lovers to Sing, which is produced by dark-lord phenom Haxan Cloak, out May 6th.

The one line that'll stick: "It looks like heaven from the earth."

The sense of urgency he's made a career of continues in glorious form here; an anthem for going out with a flaming bang, rather than a whimper.