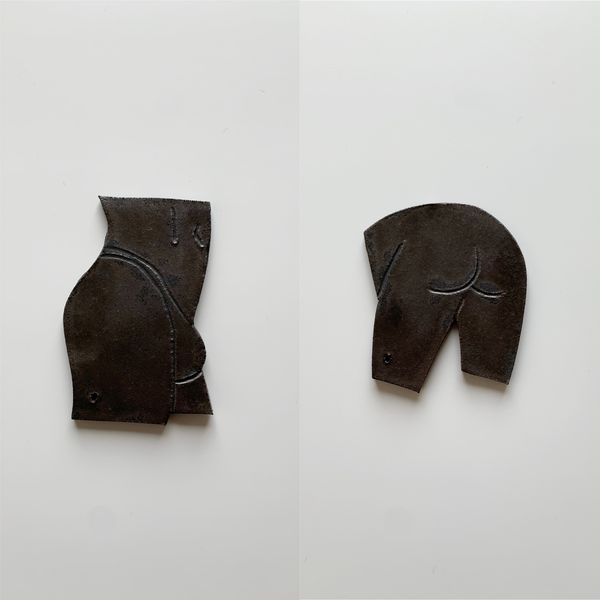 Brace Yourself for These 'Top' and 'Bottom' Burners

Upon first glance, the purpose of these two flat objects aren't immediately known other than that they resemble a crotch and bent over butt. But according to the product descriptions, they're actually "ceramic incense burners" that come in "top" and "bottom" versions.

The burners in question are by menswear designer Ludovic de Saint Sernin, who's known for his sexy ribbed knits and clothes that show off plenty of skin. "Each of our [incense burners] are made by hand to order to our exacting standards in London," reads the product page, noting that it takes about four weeks to produce and deliver.

For Fall 2020, for example, he made "top," "bottom" and "vers" pendants and signet rings, of which the incense burners were inspired by. There's also a broken heart burner available now, which references the theme of his latest ready-to-wear collection that featured broken heart jewelry.