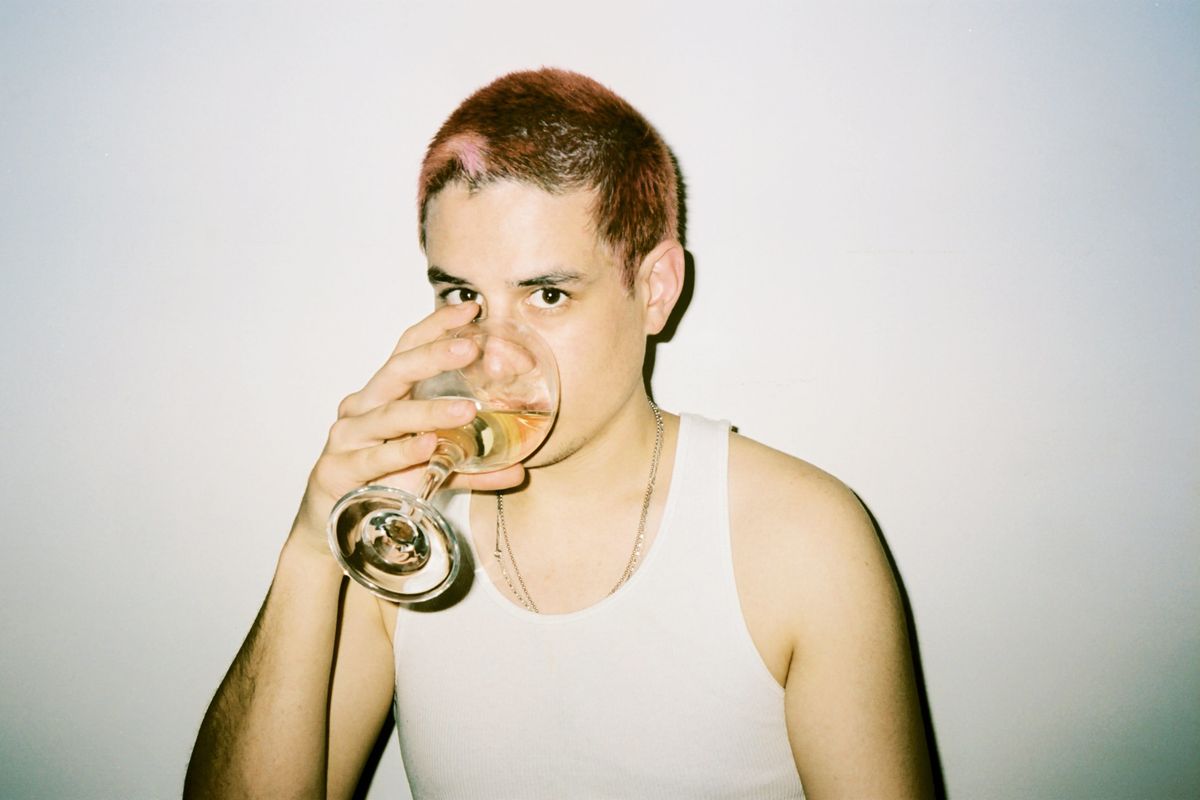 John Michael Mukai, the creator of Love Under The Sun, has a perfectly nostalgic sound that leans into 90s pop punk but still leaves room for him to stand out on his own. Influenced by some of your favorites like Alanis Morissette, Smashing Pumpkins and Third Eye Blind, LUTS' music is both a nod to the past and a reminder that the future of punk is both loud and bright.

"Bliss" is the welcome mat to LUTS world and he will immediately pull you through the threshold.

"It was around the same time I was leaning into my music tastes, working 50 hour weeks to get by, and becoming manic. I wrote the lyrics right before the first show I performed it at, and it all came naturally. Bliss is about the ups and downs of mania and how it challenged my idea of how happiness is supposed to look and feel" Mukai says on writing "Bliss."

The project wouldn't have been made possible without the production and engineering aid of Devon Corey, who's worked with PAPER favorite Bebe Rexha. But the support didn't stop with Corey; LUTS also recently caught the attention of Terrible Records, who are bringing his brainchild to life.

"I'm very lucky to have tastes and skill sets necessary to do this. It's all about taste and timing, I'm learning. And writing a good hook."

His sound is catchy and thrashing and something you'll want to play loud. With bright pink hair, and a bright bold sound, LUTS will allow you to fully lean into your own mania, unapologetically.

Check out the PAPER premiere of "Bliss" below: