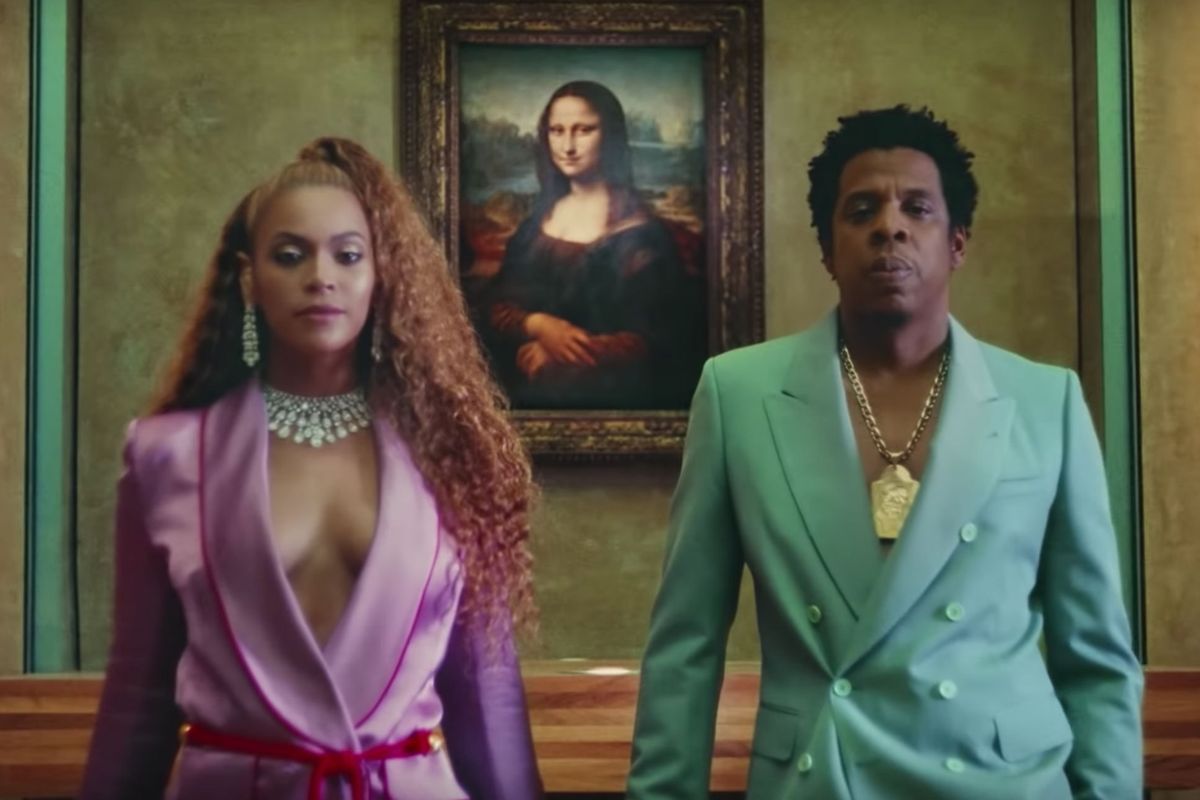 Live Your Carters Fantasy, and Spend a Night at the Louvre

While you'll never amount to Beyoncé's boss status — selling out arenas, closing deals, and cashing checks — you might be able to live like her, at least for a night.

Airbnb has announced that they're partnering with the Musée du Louvre for the 30th anniversary of its Pyramid, the iconic Paris landmark designed by I. M. Pei, and holding a contest for a "night at the Louvre." If you win, you and a guest will "have the opportunity to sleep beneath the glittering glass" of the Pyramid, hosted of course by Mona Lisa. Rumor has it she's got a five star rating — no word on if she's cool with parties, though.

Photos of the setup on Airbnb's site show an immaculate setup: a living room propped up around the iconic Mona Lisa painting and a contemporary dining room in front of the Venus of Milo. The cherry on top of the experience is an "intimate acoustic concert" at a makeshift small music venue in Napoleon III's apartments. Video promo for the contest is just as promising, showing the glories of having free range of some of the museum's most iconic halls and exhibits.

If you aren't lucky enough to win the once-in-a-lifetime opportunity, Airbnb is also advertising an exclusive partnership with the Louvre. Sponsored concerts are slated to start in May at the Café Richelieu inside the museum, and there are supposedly options for exclusive visits being scheduled in September showing what the Louvre is like, "behind closed doors."

You can enter on Airbnb's website up until April 12 at 11:59 PM Central European Time, and with no sequels on the horizon, this might be your only chance to live out your Ben Stiller, Night at The Museum fantasy.

And while it's not a Beyoncé sponsored contest, if you do happen to win and don't make a TikTok to "APESHIT," consider this an opportunity wasted.