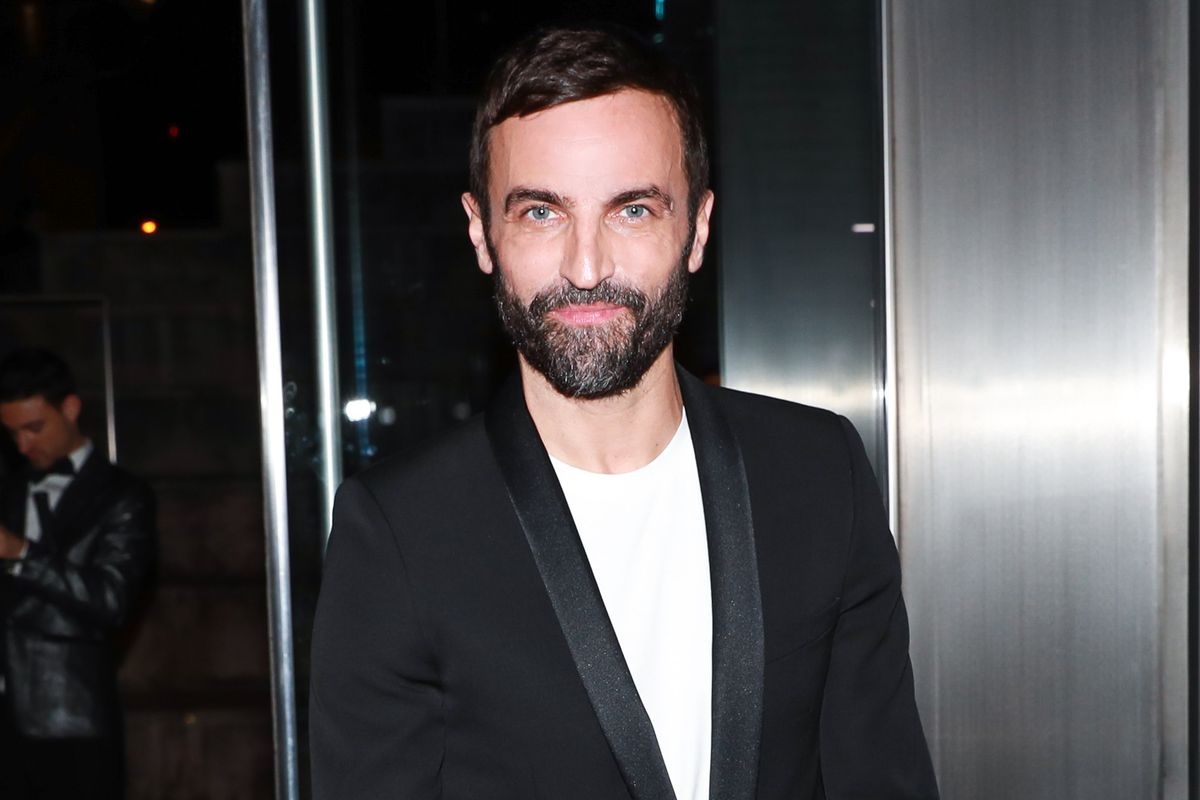 Last night, Louis Vuitton women's artistic director Nicolas Ghesquière was honored with the Women's Leadership Award by Hearst and Harper's Bazaar, and used his time at the podium to take a stance against abuse.

The award was presented by Harper's Bazaar editor-in-chief Glenda Bailey, and she and longtime friends Jennifer Connelly and Paul Bettany paid tribute to Ghesquière, who then used his time accepting his award to make two important points.

First, he thanked legendary late designer Azzedine Alaïa for being an inspiration. Alaïa passed away in late November, which was followed by an outpouring of tributes from the fashion community. Ghesquière then took a firm stance against sexual harassment:

I think it's important to note that from its inception 150 years ago, as a brand that made innovative trunks, Louis Vuitton has always been a proudly global brand, and has always held the firm belief that the world is interconnected, interlinked, and to be shared by all. As an artistic director of women's collections, I'm proud to say that these are my beliefs as well. Another important belief for me is equality. One of the best opportunities that my work has given me is the possibility to meet extraordinary women of all kinds. I design to please women; to make them happy. Today, in this moment of reckoning, I want to express my full support in the battle against abuse of any kind. I want every woman to know that I'm standing by their side to safeguard their freedom, and their dignity.

Though the fashion industry has been working through its own issues with harassment and abuse following the Harvey Weinstein scandal, not many designers have publicly come forward to condemn harassment and assault.