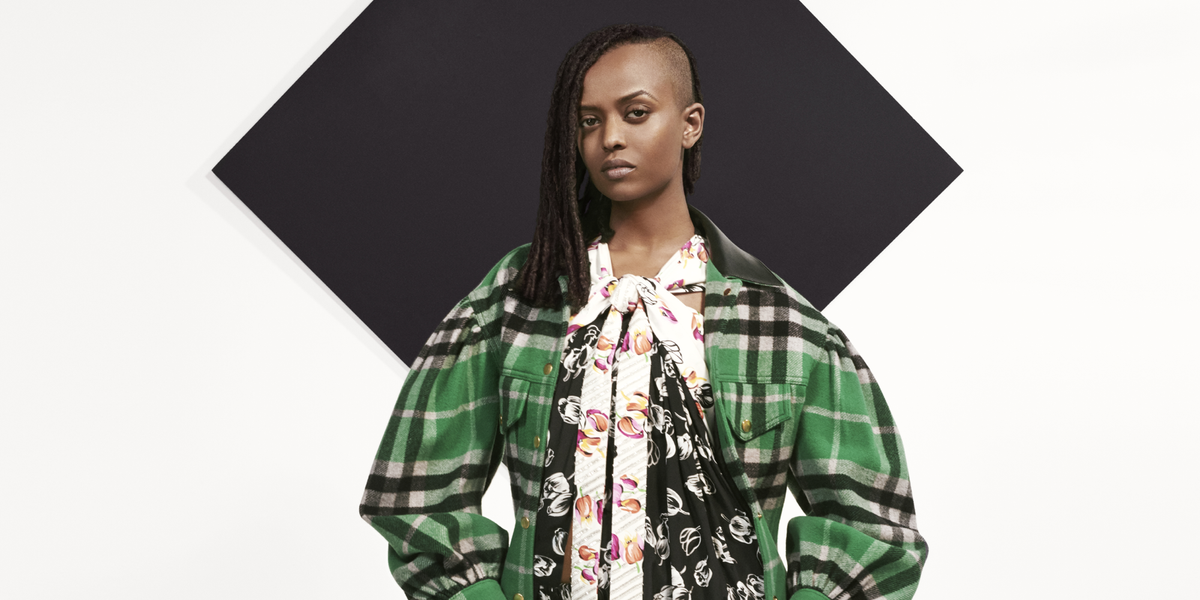 It's such an iconic posse (oh, just a few "friends of the house") that the lookbook feels like an action figure set or baseball card collection. Shot by Collier Schorr and styled by Marie-Amélie Suave, it's not just an overwhelming glut of talent. The chaotically mixed textures, colors and patterns are just as all over the map as the talents, personalities and styles of the women wearing them. The collection will be released in May.

"These women embrace the various personalities that embody fashion at Louis Vuitton," artistic director Nicolas Ghesquière says of his cast. "Be they stars or new faces, all of them share the same willpower, and confidence in their choices, and at the same time, reflect the eclecticism of the female identity."