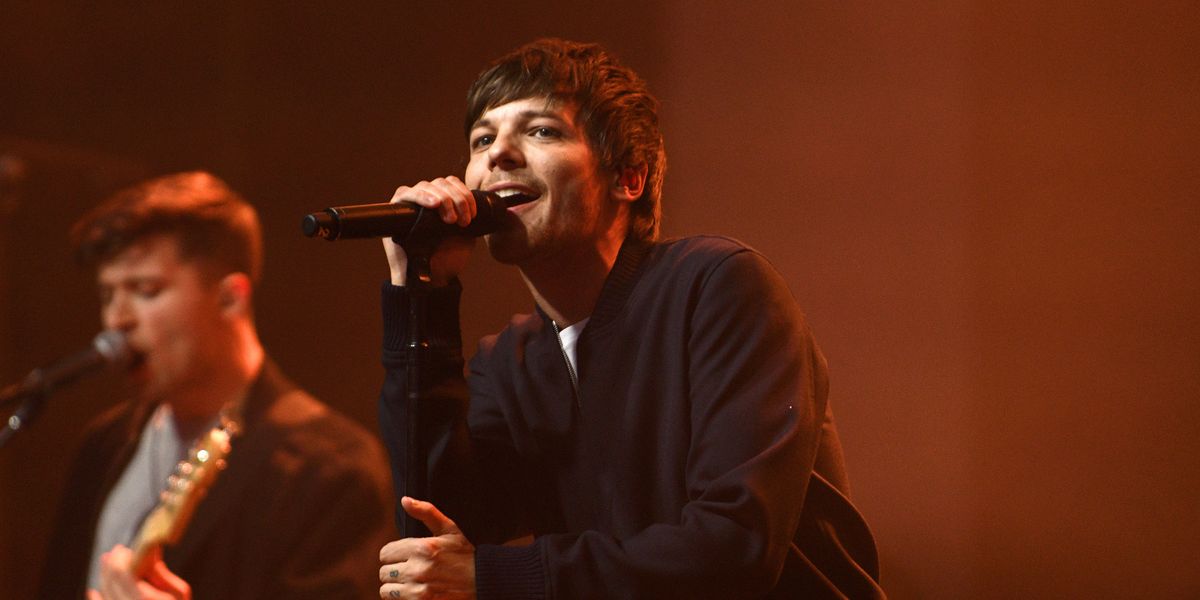 While some former members of One Direction have been very public about the intra-band disputes, Louis Tomlinson is breaking away from the bandmate-trashing narrative. In a new interview with Rolling Stone, he's careful to show love for Harry, Liam, Niall and Zayn: "I fucking love the boys, and I love everything we've done together. And I still miss my time with them. I think any of the boys would be lying if they said otherwise."

The Rolling Stone profile goes in-depth about Tomlinson's impending solo debut Walls, a record that's been years in the making, and concentrates on how Tomlinson's artistry has evolved since One Direction's split. He points out that talking shit about his former bandmates would feel trite and "obvious."

Related | Liam Payne Got a Tattoo About One Direction Drama

"First, I absolutely fucking love the band. I'm super proud about where I've come from," he tells Rob Sheffield. "But also, there's a big history of that, people coming out of bands and chatting shit. I just think they just look so obvious. It's such a desperate attempt to try and get cool points. So I don't think it's authentic."

Tomlinson's solo debut, which hits streaming platforms everywhere this Friday, is distinct from the music he made with One Direction. Specifically, songs like "Kill My Mind," he describes as a "statement of intent." The indie rock-inspired track leans pop, but spotlights Tomlinson's voice as separate from the chorus of pop vocals he had been previously lumped into.

It seems that all the former 1D members are planning to continue their unique solo careers. "And we do all have a different range of inspiration — that's what made it interesting, both on a personality level and on a music level," Tomlinson says. "I think we're all making really fucking good music as well."