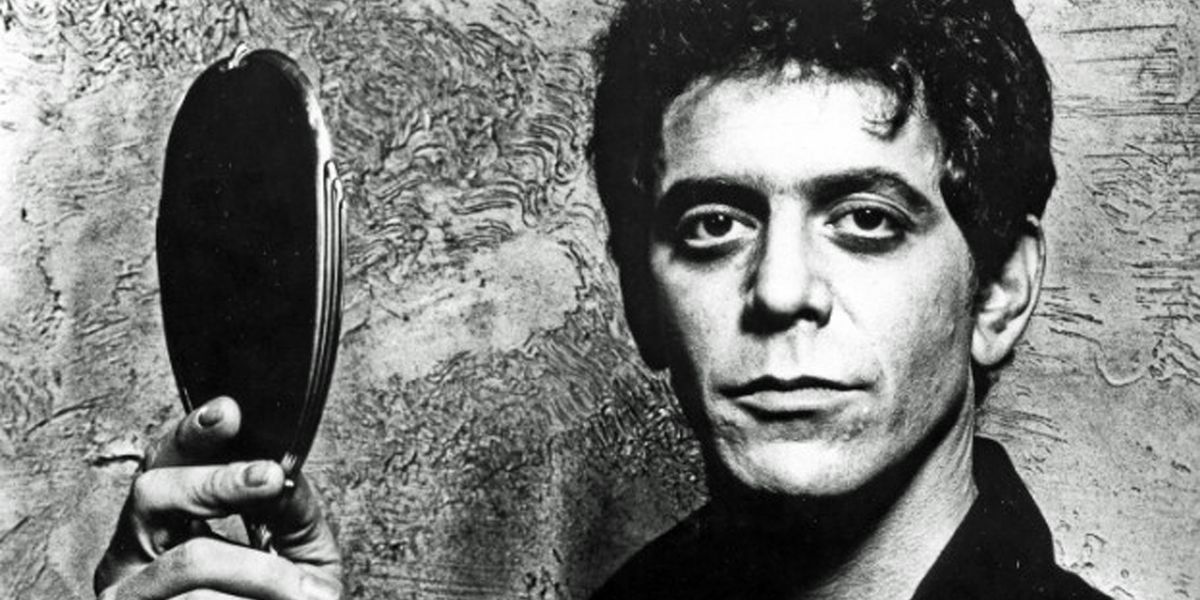 In association with Lincoln Center's Out of Doors Festival, a planned daylong tribute to the late and great Lou Reed will take place on July 30.

...is being put together by Reed's widow, the artist Laurie Anderson, and his longtime collaborator/producer, Hal Willner.

While the official roster has not been announced yet, there will be live music, readings by fellow artists and musicians, and screenings of movies-tied into Reed and his era; Anderson will feature her installment "Lou Reed: Drones," a three-hour composition of feedback from Reed's guitars.

The greatest itinerary point will be a tai chi class taught outside Lincoln Center by Lou's instructor Master Ren Guangy.