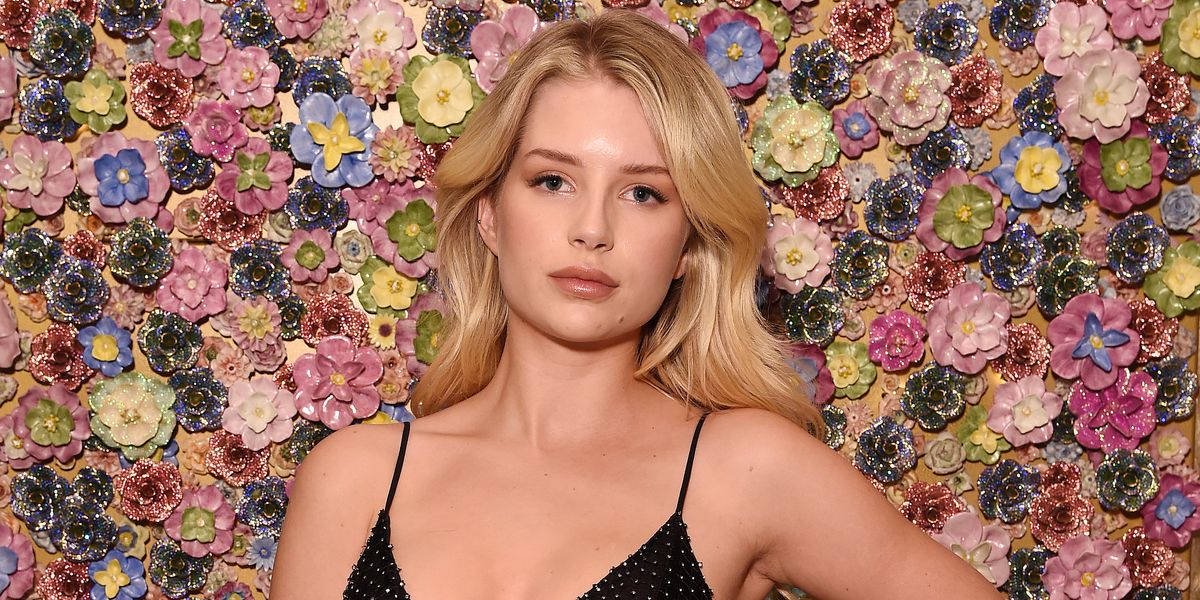 Lottie Moss has come out as pansexual.

On Monday, the British model (and younger sister of Kate Moss) told fans that she's attracted to all people — regardless of sexuality, identity, or gender orientation.

According to the Daily Mail, Moss made the revelation after a fan asked whether she would prefer to date women during an Instagram Live Q&A.

"I'm pansexual so I don't really mind any gender. It kinda changes every day as well," she said. "It depends on who I meet."

Previously, Moss has publicly dated several men, including TV personality Roman Kemp and Made in Chelsea's Sam Prance. And though she's currently single, she did go on to tell fans during the livestream that the "Not Yours" tattoo on her behind was spurred by a recent relationship with a man.

"I was dating a guy and he really pissed me off and I went and got a 'Not Yours' tattoo to say, 'Fuck you,'" she added. "And now we're broken up."