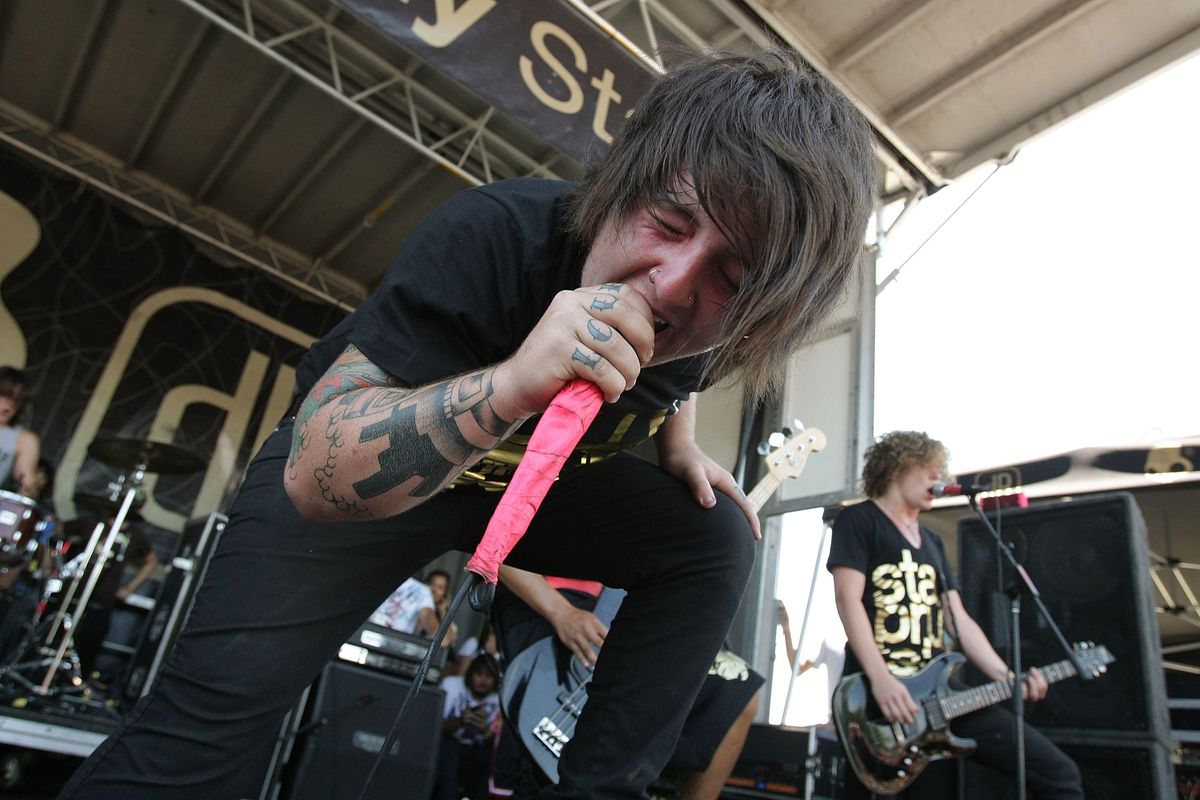 Last month, Myspace accidentally deleted every piece of music uploaded to the site between 2003-2015 in what can only be called a huge blow to #20ninescene.

The result of a botched server migration, the platform lost 50 million tracks from 14 million artists uploaded during the site's golden era. Thankfully, some tech-savvy, Tarina Tarantino-loving person has apparently archived nearly half-a-million of the lost songs via Lost Myspace. Not only that, but they're now searchable and available for download.