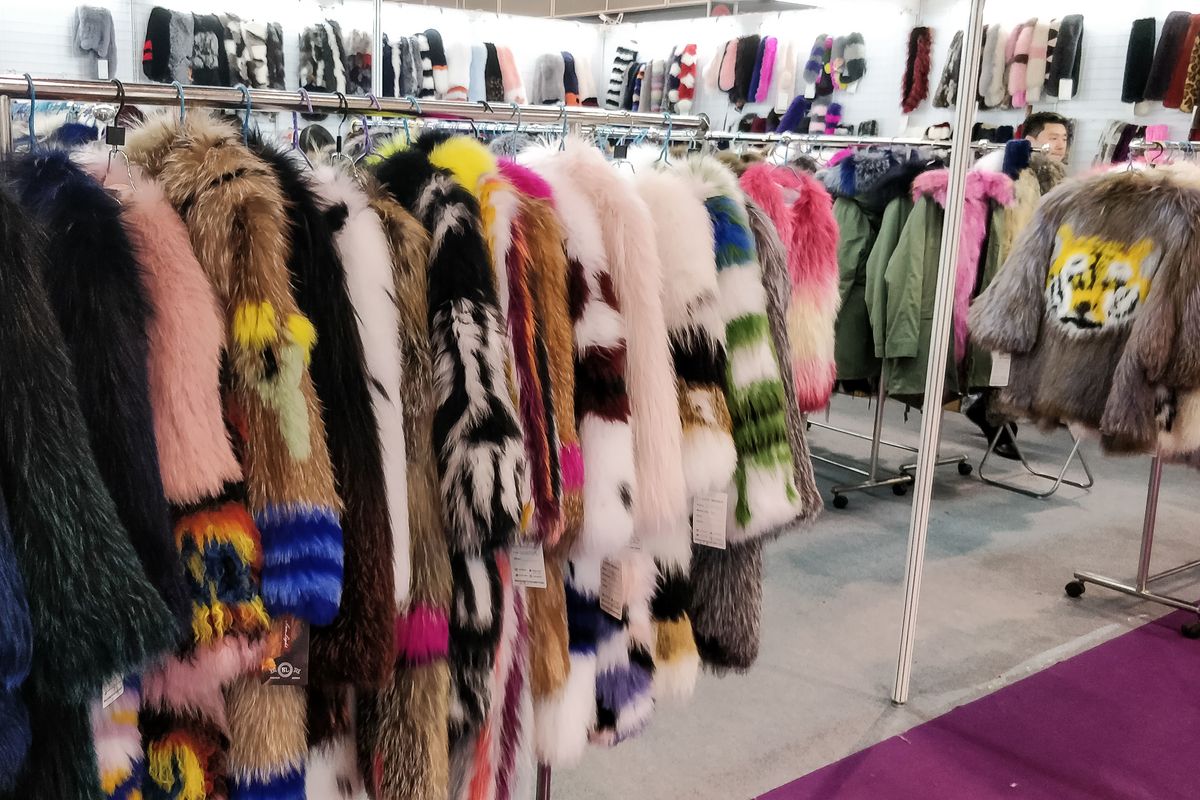 The city projects that new rule will be finalized and signed into law within a month, and the ban will take effect in two years, over which retailers are responsible for selling their remaining merchandise.

"This is L.A. taking a stand and saying we will no longer be complicit in the inhumane and vile fur trade that's been going on for years," said council member Bob Blumenfield, who lead the charge. "We're trying to set an example for the rest of the state and the rest of the country."

The move will be than just symbolic, given Los Angeles's enormous fashion and retail market with thousands of apparel stores located in its downtown alone. As the policy is developed, legislators will have to address religious communities for whom fur products hold significance, such as Hasidic Jews, who wear traditional hats called shtreimels on Shabbat and other holidays.

As perceptions about ethical consumption transform with generations, major companies as well as cities are scrambling to keep up. Los Angeles follows suit behind San Francisco (the first major city to ban fur), Berkeley and West Hollywood, as well a series of brands including Burberry, Versace, Michael Kors, Gucci, Stella McCartney, not to mention the whole of London Fashion Week, and magazines like InStyle.

"I've been doing this job for about 10 years, and if you would have told me just two years ago that Gucci, Versace, Burberry, InStyle magazine, London Fashion Week, Norway, the Netherlands, São Paulo would be going fur-free, I wouldn't have believed you." J. Smith, the senior manager of fashion policy at the Humane Society of the United States told the New York Times. "But it's happening."