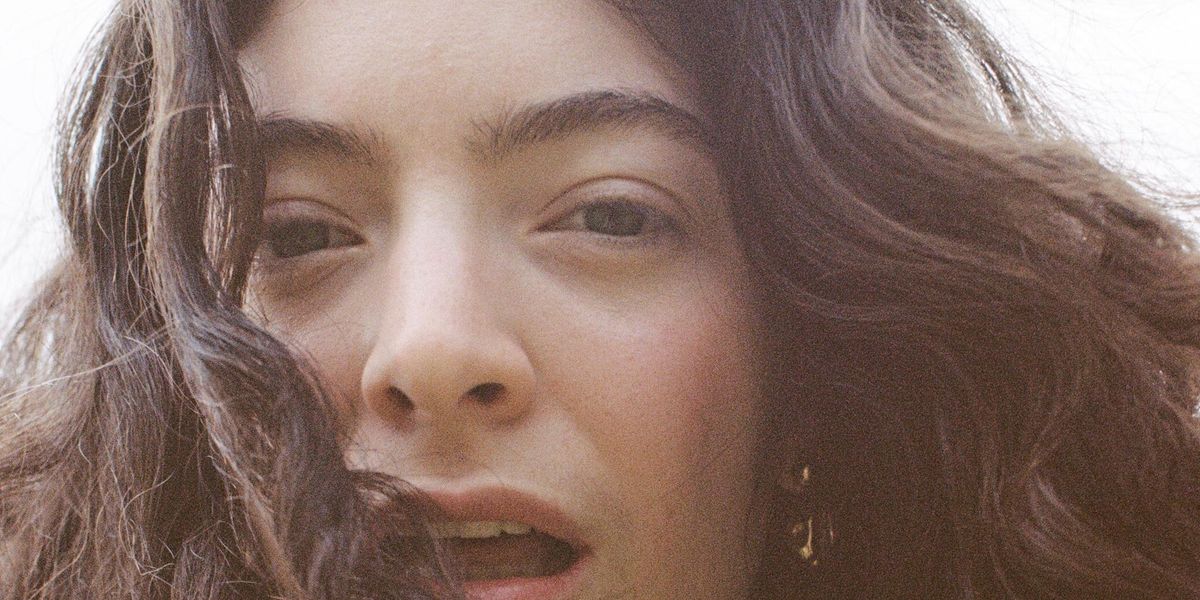 Perhaps one of the more anticipated singles off the upcoming album post-tracklist reveal, Lorde's "Stoned at the Nail Salon" has finally been gifted to us.

An expectedly more chilled out track than its predecessor, "Solar Power," the new single carries on the same barefoot-in-the-sand Dave Matthew Band/ Jack Johnson vibes with a hefty dose of the lyrical introspection that's made us fall in love with Lorde. Amidst soft ambling guitars and hushed vocals, "Stoned at the Nail Salon" sees the singer-songwriter reflecting back on the passage of time, mulling over past choices and regrets while appreciating the person you've become along the way.

"This song is sort of a rumination on getting older, settling into domesticity, and questioning if you've made the right decisions," Lorde says. "I think lots of people start asking those questions of themselves around my age, and it was super comforting to me writing them down, hoping they'd resonate with others too. I used this song as a dumping ground for so many thoughts..."

The song features production from Jack Antonoff, who Lorde has previously worked with on Melodrama, and just like "Solar Power" includes backing vocals from Clairo and Phoebe Bridgers.

Judging from the project's first two offerings, Solar Power is shaping up to be a much more subdued affair than her previous efforts, which isn't necessarily a bad thing. While it may come across as underwhelming to some, after a year of some pain and anxiety, a more low-key album could just be the soothing balm we've all been looking for.

the way we all thought stoned at the nail salon would be about lorde vibing whilst getting a manicure and now we’re… https://t.co/EyJX3GZ22F
— not lauren (@not lauren)1626884546.0

Solar Power is set to be released August 20 via Universal Music New Zealand/ EMI Records. Listen to Lorde's latest single "Stoned at the Nail Salon," below.