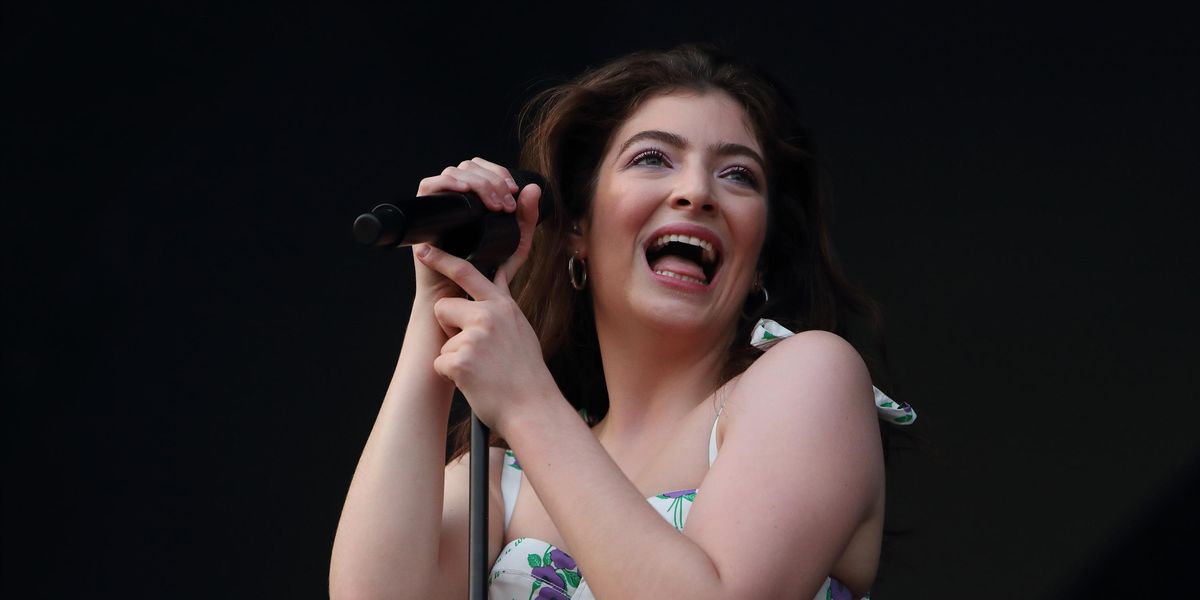 At long last, Lorde is teasing what appears to be a brand new single.

On Monday, the star updated on her official website with a booty-baring beach photo of herself with the caption, "ARRIVING IN 2021 … PATIENCE IS A VIRTUE," alongside a prompt to sign up for her email list.

Naturally, the mysterious update has sent fans into a frenzy, with many taking the note as confirmation that she would be releasing her long-awaited single, "Solar Power," very soon.

If the teaser turns out to be what people think it is, "Solar Power" will be Lorde's first release in nearly four years. Last year, the singer-songwriter told fans that she had finally begun to record new music with Melodrama collaborator, Jack Antonoff, in late 2019, writing in a newsletter update that she had gone back to the studio after some time away to grieve the death of her beloved dog, Pearl.

"Just for something to do, and to my surprise, good things came out," she revealed, before citing quarantine as another thing that impacted the recording process. Even so, Lorde also went on to tell fans that she was incredibly excited about what she and Antonoff were creating, explaining that she was writing "happy, playful things" as she "felt my melodic muscles flexing and strengthening."

"The work is so fucking good, my friend," she concluded at the time. "I am truly jazzed for you to hear it."

Lorde's reps have yet to confirm any of the speculation, but in the meantime you can check out the update for yourself, here.