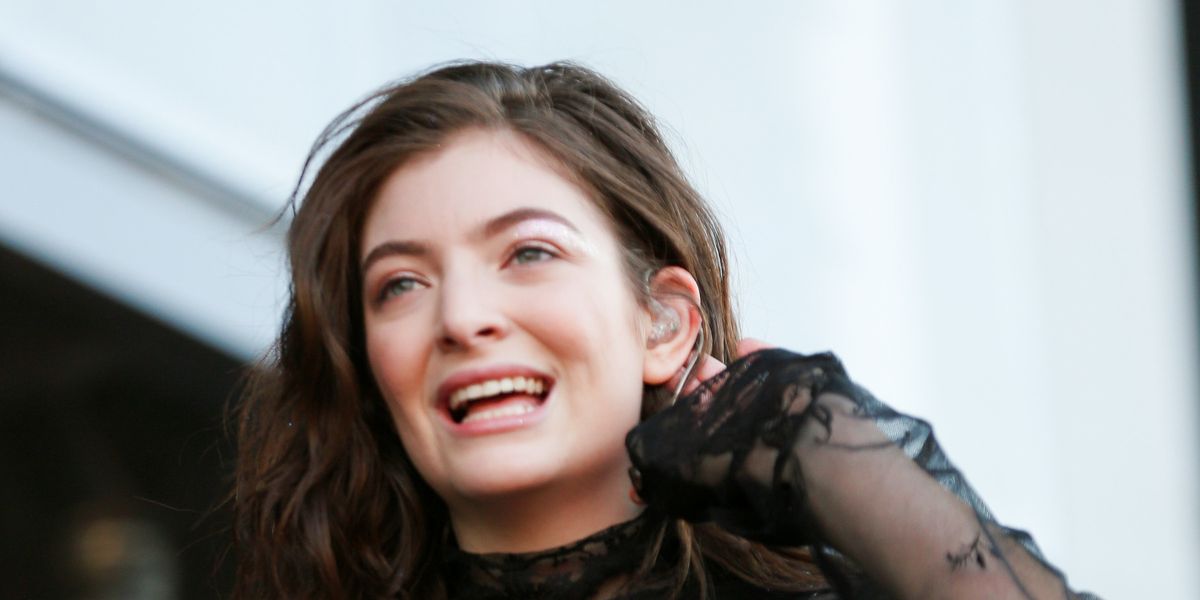 What Exactly Is Lorde Up To?

Lorde, true queen of melodrama, is never one to do things quietly. The 21-year-old pop star recently deleted almost all of the posts on her Instagram, leaving behind only three images.

The first one is a shot of her performing that was posted in April. Another is a black and white picture originally posted in 2017 of an audience with goggles on staring at something, presumably a screen, paired with the caption "la société du spectacle," and the final picture, which was posted in 2016, is of white cursive text on a black background that mysteriously says "trust me."

Related | Lorde Blessed Us With a Frank Ocean Cover

Lorde also deleted most of her tweets. The only two remaining are from November 12, 2017. They are both quotes from Arthur Rimbaud's poetry collection, Illuminations.

The last time a pop star dramatically altered her social media presence like this, she launched a massive album campaign. Is Lorde pulling a Taylor Swift and signaling new music? Was she bored? Is she just going on a social media cleanse?

Fans are understandably intruiged, working quickly to try to figure out what the images could mean.

lorde changed her instagram layout and deleted all but three pictures... she better release the studio version of p… https://t.co/y4VZhPLT96
— jerry (@jerry)1525228275.0

I know I complained about artists wiping their Instagram accounts but Lorde is allowed if she’s giving us Melodrama deluxe
— Matthew (@Matthew)1525247880.0