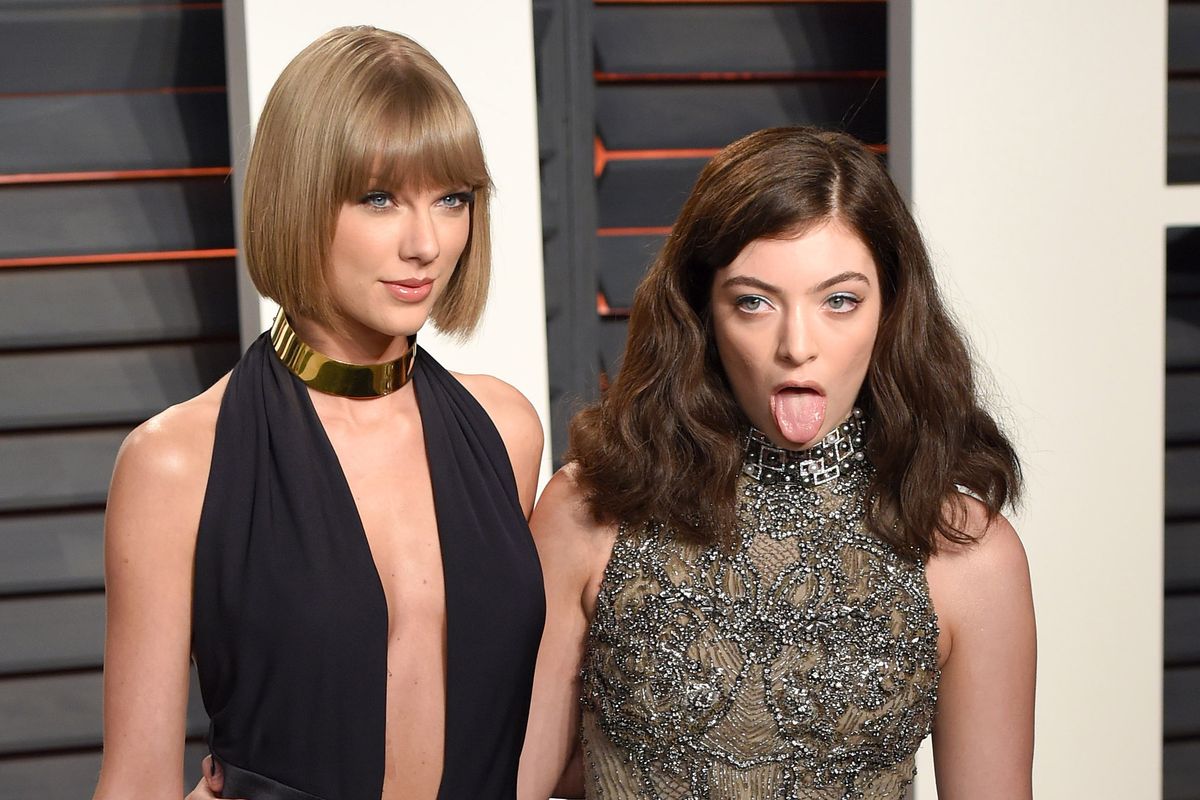 Lorde, seemingly beloved by the entirety of the Western world, very rarely slips up. This is likely in part because she is a millennial and therefore very conscious of the hyper-sensitive nature of the Internet, but mostly because she's a switched-on wee petunia. However even Lorde isn't immune from Twitter's wrath when she casually compares the plight of her very famous people to having autoimmune disease.

In Lorde's defense, her comments were extracted to beef up the "clickiness" of The Guardian piece. Taylor Swift was inserted as the friend to which Lorde was referring to in particular, when really she was talking about the nature of spending time with celebrities in general.

The backlash was swift and severe, with multiple publications jumping on the fact that Lorde compared still out-of-favor pop princess Taylor Swift to a condition that sees evil antibodies destroying the body's own tissue instead of attacking infection. The Internet also jumped on board, as it does, leading Lorde to address her her "insensitivity."

Just like that! An apology! So simple! So easy! If only everyone could be this mature.