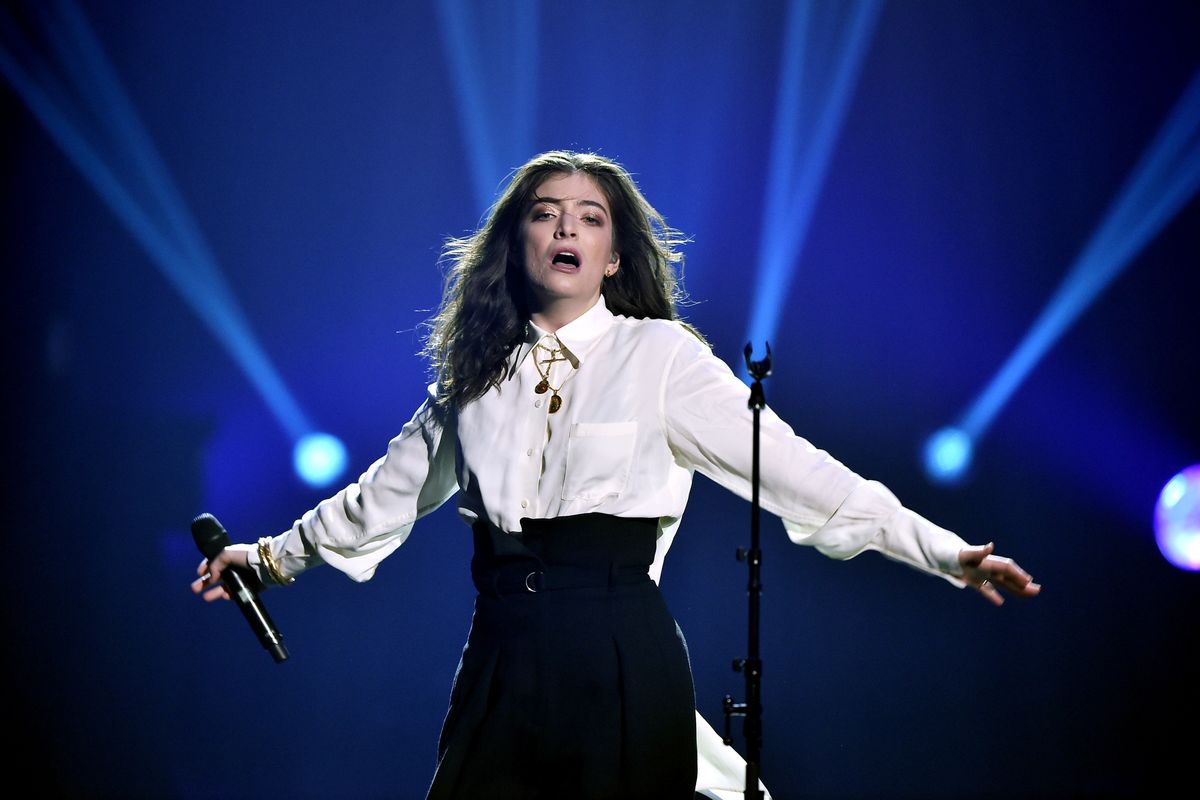 Last year, news of new music from Lorde came, and fans got excited to hear the follow-up to Melodrama. Earlier this year, while celebrating the second year of her second album, she basically confirmed this news by saying that she's got the "third one in the oven." But it looks like things aren't coming along as soon as she'd like.

In her latest newsletter, the "Green Light" singer shares with subscribers that the delay is due to the death of her dog Pearl. "I've been working away on the new songs for most of this year in New Zealand. It's been going pretty well, but something happened last month that I need to tell you about," she wrote. "Some of you may know about Pearl, my dog. Pearl came into my life in 2018, and almost immediately changed everything for me. As anyone who has had the pleasure of raising a dog can understand, my life grew exponentially. Pearl brought an immeasurable amount of joy and purpose into my world."

Lorde continued, "One day we woke up and I knew, in that way mothers do, that he was sicker than we had realised, and that we were nearing a point where his body wasn't going to be able to cope. I rushed him to the specialists. Pearl had two cardiac arrests about an hour apart, and after the second one, he died. I was holding him when he went, and I know he knew that I was there. But this loss has been indescribably painful, and a light that was turned on for me has gone out."

"I have lost my boy, and I need some time to see the good again, to finish making this [album] for you," she said. "It won't be the same work — as anyone who has felt loss can understand, there's a door that opens that you step through, and everything is different on the other side."

Read the full letter, below.

Fans are sad about the delay, but are also hoping for the artist's recovery.