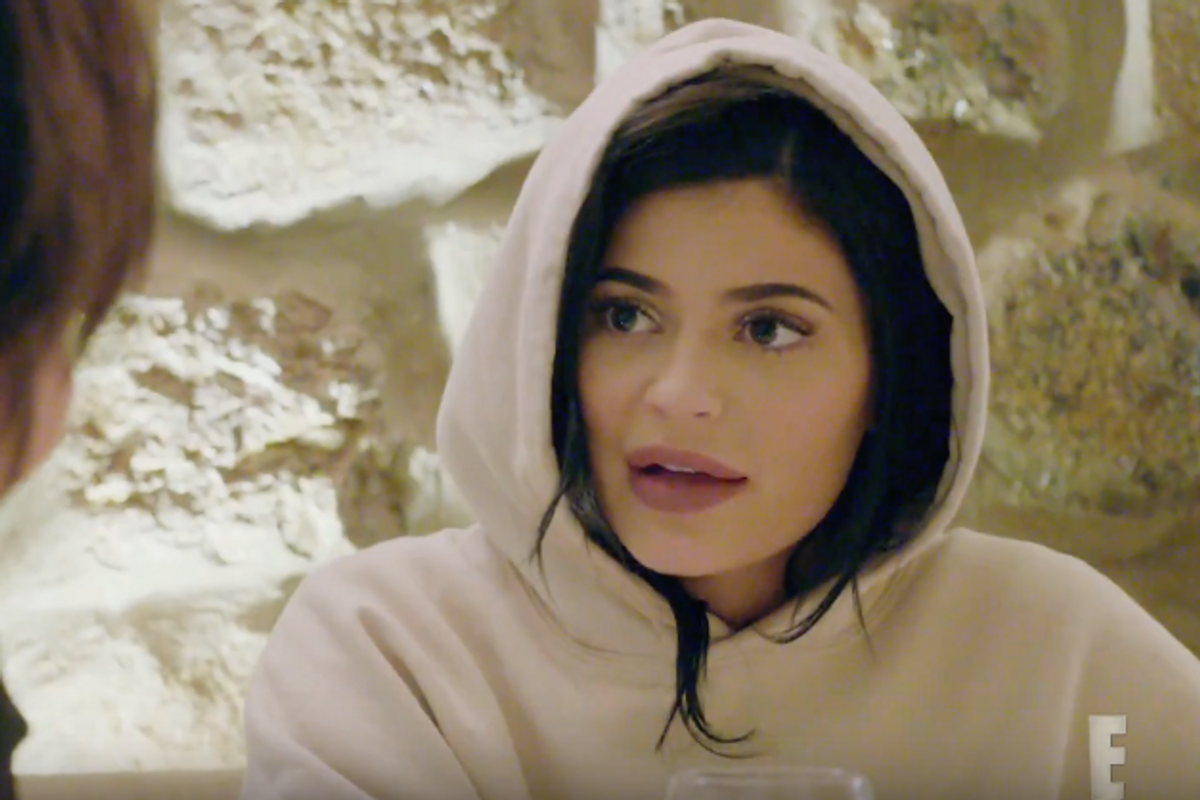 After its premiere last night — which garnered mixed reviews — a new super trailer for The Life of Kylie has been released, showcasing everything we can expect from this season.

From the new teaser, fans will be pleased to see many of Kylie's daily controversies will likely be addressed, including the accusations of plagiarism that plagued her new line of camouflage separates, as well as lip kit drama. There also seems to apt Met Ball coverage (scream!) and she seems to be 'marrying' BFF Jordyn Woods in an upcoming episode? What does it all mean?

Watch below and judge for yourself.