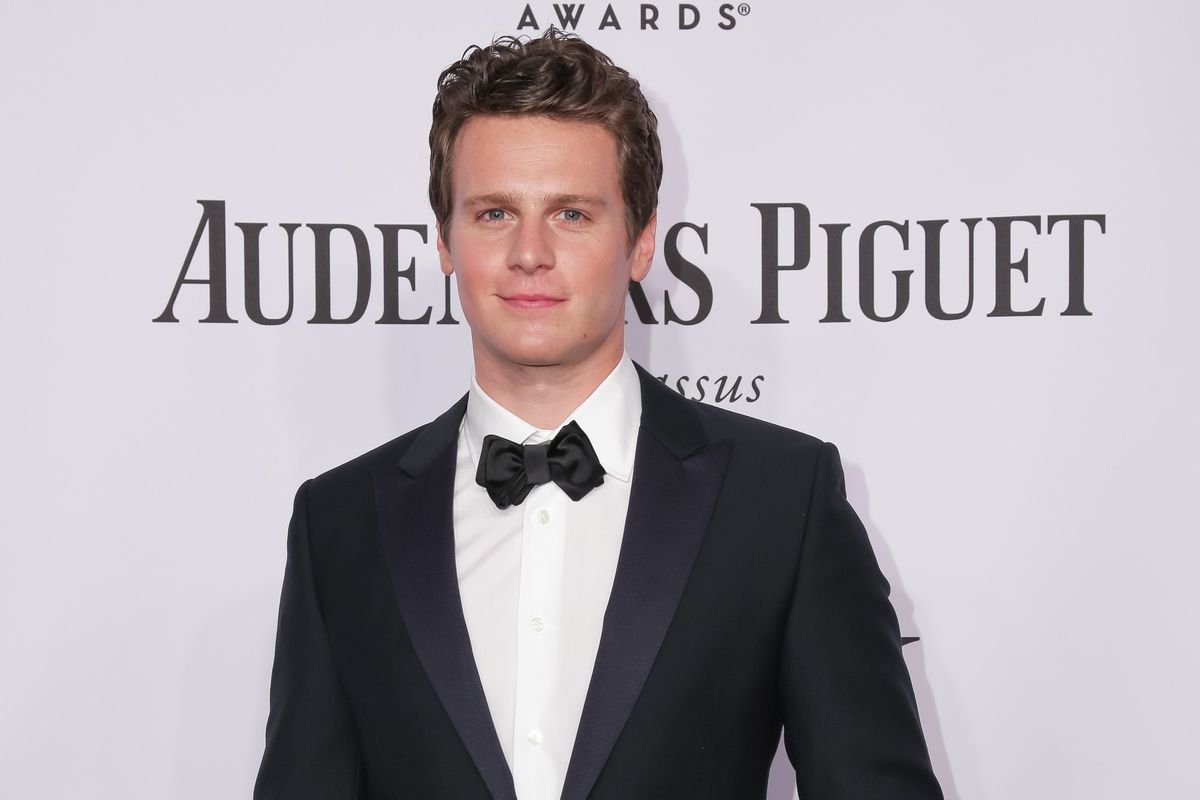 Actor Jonathan Groff recently spoke to SiriusXM about the trademark gay sex scenes in HBO's former show Looking and talks frankly about why he loves them.

Groff also spoke a bit on the series' own philosophy when it comes to shooting sex scenes, saying that while most sex scenes are shot from farther back (because they're afraid of getting too close and making people feel uncomfortable), director Andrew Hague does the reverse.

"He goes in, which I find makes it easier because it becomes more about what's happening between the two people instead of what exactly we're doing, Groff explained. "It becomes more about the emotional aspect or lack of emotion, or whatever that sex scene is about."

Listen to a snippet from the whole interview below.