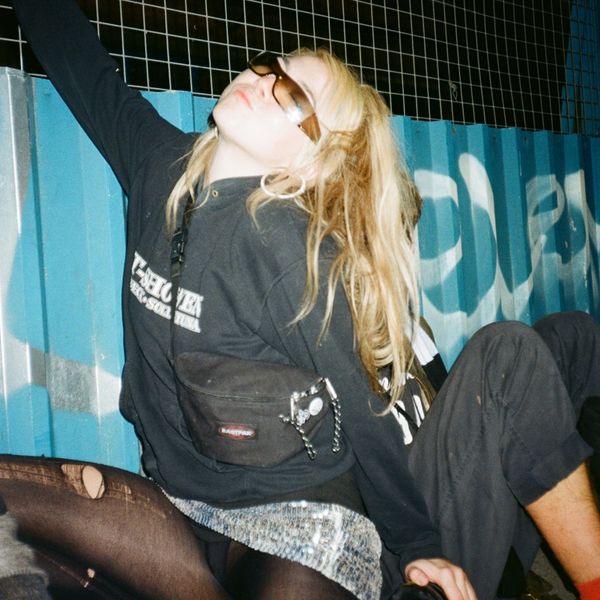 In London, a city where jobs, income, and social class harshly divide the immensely dense population, minuscule gems appear, and many of them in the East End. The underground techno raves are fueled by a multitude of cultures that bring the most incongruent individuals together in a way that flattens all socioeconomic division.

Everyday barriers of class, gender and race are replaced by a new, needed mental space at night. A lawyer and a dishwasher converse with a fashion designer, while many people can't disclose their profession for fear of losing their job. One guy I meet at almost every afterparty is a pediatrician, and I've partied with an accountant who lives on a yacht in Central London. I've even conversed with a teaching assistant.

A strong feeling of community and mischief pervades London's underground scene; the DJ smokes up outside, and sits among the people who're taking a break from intensive workout dancing. There's never any hierarchy, unlike out on the city streets.

The following series of stills, which I photographed during one night out, demonstrates a few hours of joy and a space where the lack of self-consciousness flourishes into mental trips, deep conversations, connections and peaking levels of dopamine.