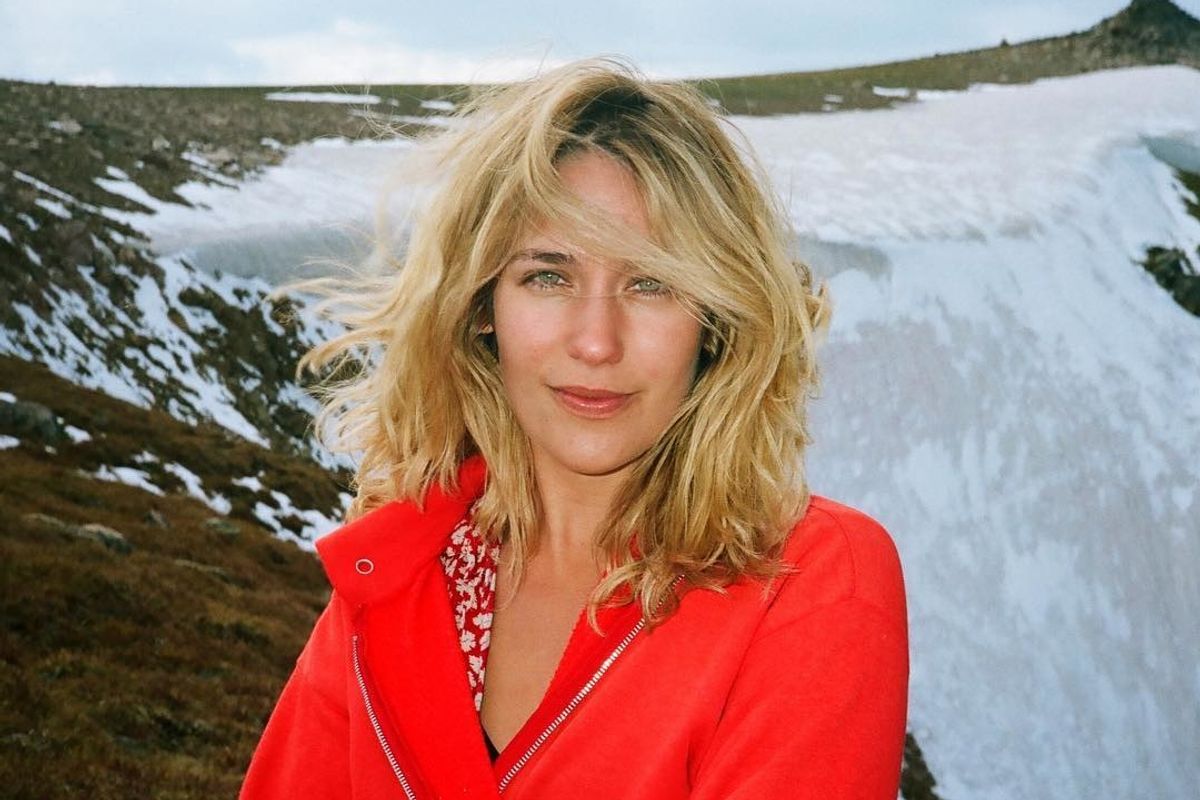 Get Into the Holiday Spirit with Lola Kirke's Feminist Christmas Songs

Listen to "Little Drummer Girl" and "Cross You Off My List."

Already a versatile actress and musician, Lola Kirke, who has built a career on her authenticity and feminism, is creating Christmas songs in the way that only she can make them.

In a PAPER interview surrounding her album's release this summer, she speaks candidly about making music true to her experiences in a male-dominated industry, without relying on men to support her. "I was gonna be the boy that I wanted to love me... And I started writing the songs I wanted to hear," she said. Further, Kirke's fearless outspokenness against outdated beauty standards and expectations of women has garnered respect and admiration from her fans.

For her new Christmas songs — one original called "Cross You Off My List" and one gender-flipped cover of "Little Drummer Boy" called "Little Drummer Girl" — Kirke wanted to recapture the spirit of Christmas in a way that also spoke to current times of political upheaval. She wrote and worked on the songs with her partner, Wyndham Boylan-Garnett, who produced them.

"Wyndham and I originally wrote 'Cross You Off My List' in the wake of the 2016 elections," Kirke tells PAPER. "It was a much more somber sounding song that set out to question how to celebrate Christmas in such a fraught environment. While we're still conflicted about how to invoke the "spirit of Christmas" in today's political climate, we decided to revise the song—set it to a more a upbeat chord progression and dash it with a bit more hope."

With "Little Drummer Girl," Kirke says her intentions were somewhat similar. "We wanted to update an old narrative by changing the gender of the character within the song and set the classic to a musical landscape that was both exciting to us and also peaceful," she explains.

Get into the holiday spirit with Lola Kirke's "Little Drummer Girl" and "Cross You Off My List," below.