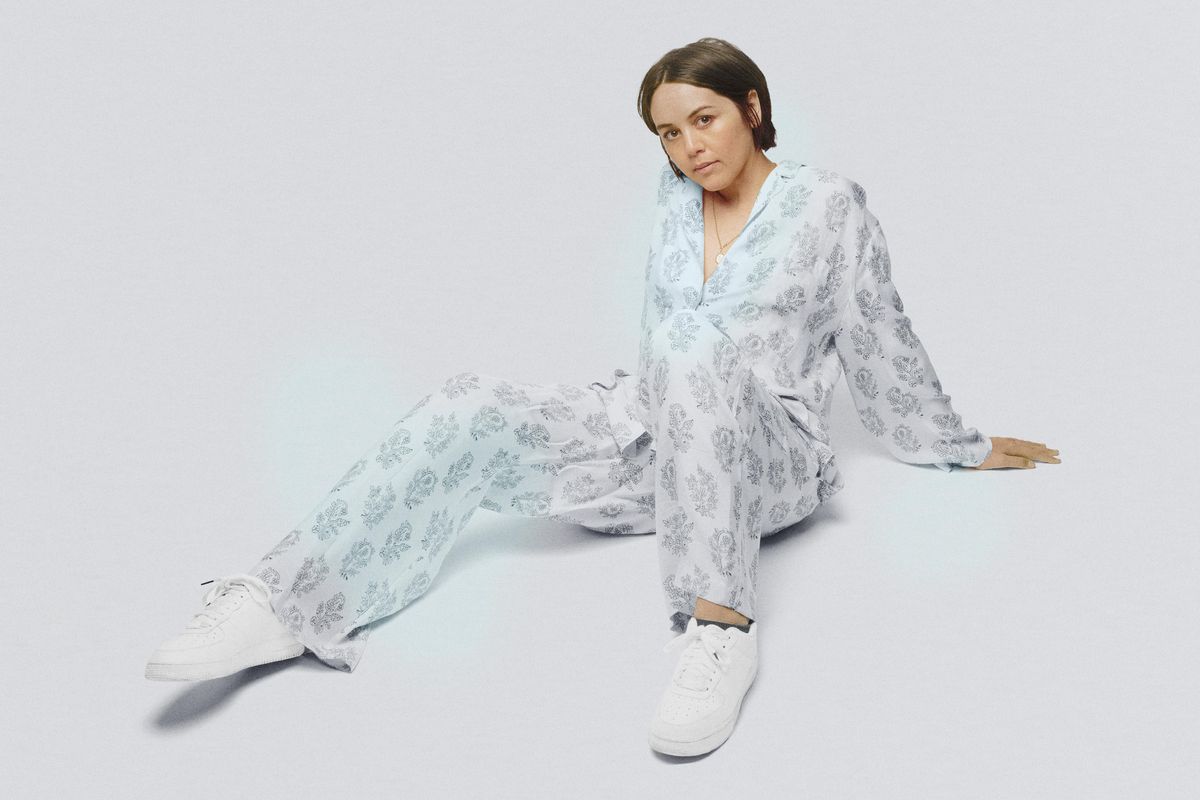 Sydney born, Berlin-based producer Logic1000 has been enjoying a pretty good year all things considered. Following up the success of her debut EP in 2019 which earned her a vocal fan in Four Tet after he described "DJ Logic Please Forgive Me" as the record of that year, she's since been tapped to do remixes for the likes of Christine and the Queens, Caribou, Don Toliver and Låpsley. With the end of year already in sight, Logic1000 is already looking ahead to 2021 and she's planning on starting off strong.

Like many fellow DJs and musicians, Logic1000 has been doing her best to keep busy during quarantine, writing new music and honing her productions skills in the interim resulting in a new EP, You've Got the Whole Night to Go, set to arrive in January on her own Therapy imprint. To celebrate the announcement, Logic1000 has shared the lead single off the forthcoming project, "I Wont Forget."

A solid house tune front-to-back, "I Won't Forget" sees Logic1000 refining her sample-based approach, marrying an out of focus vocal loop with a soaring R&B lead that gradually swells to a euphoric crescendo. There's a certain charming '90s dance vibe to the track, like it was discovered in the back of a used record store, sandwiched between a couple of Orbital albums and some obscure Strictly Rhythm deep cuts. Steady and understated but still a stunner, "I Won't Forget" finds a way to creep up on your heartstrings and strike a sublime chord that will stick with you long after the dancefloor has cleared out.

"There was no doubt in my mind that 'I Won't Forget' would be the lead track," Logic1000 explains. "I love its slow build up and how euphoric the vocal is. I wanted to create a mood that was hopeful for a brighter future. I look forward to playing this one in a festival setting, hoping to get everyone's hands in the air!"

Listen to the PAPER premiere of Logic1000's "I Won't Forget," below, ahead of the You've Got the Whole Night to Go EP, out January 22nd.