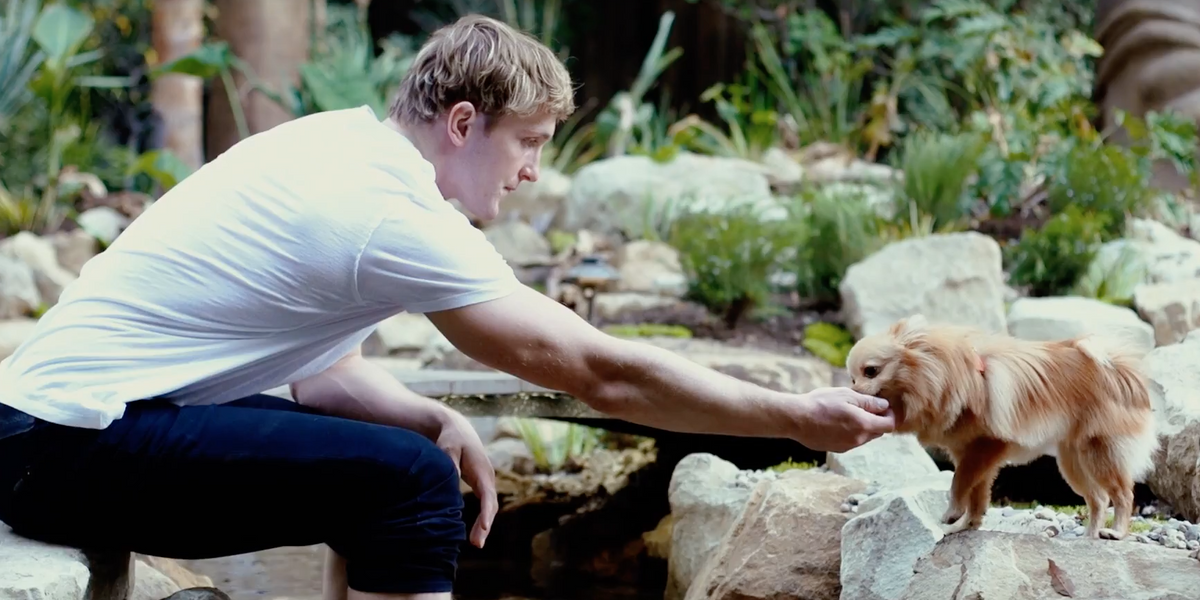 Logan Paul No Longer Wants to be Hated, Does a Deep Dive into Suicide

In case you forgot, wildly successful Vine star-turned-YouTube sensation Logan Paul filmed a suicide victim in Japan's infamous Aokigahara forest outside Mt. Fuji. Paul also made the hanging body the video's thumbnail and can be heard laughing, "What, you never stand next to a dead guy?" rightfully inciting international backlash.

Paul later issued a non-apology about underestimating his impact, and YouTube's lukewarm statement acknowledging their mistake in hosting the content came a little too late to save face. Now, both Paul and the platform want the public's love again, begging us to come home with a new video titled, "Suicide: Be Here Tomorrow." that saw Paul "travel the country" to talk to suicide experts and survivors. He also announced he is pledging $1 million to suicide prevention services.

"You never knew anyone who killed themselves?" One interviewee asks incredulously, before adding, "In Ohio, where you come from, it's the second leading cause of death." Paul responds by explaining that factor indeed was the source of his "ignorance."

While his subjects' stories are certainly moving, one can't help but wonder if the video is more about Paul reinstalling himself as one of the Internet's untouchable elite than a genuine push for suicide awareness. Regardless, it's the number one trending video on YouTube — just as Paul likes it.

Watch "Suicide: Be Here Tomorrow." today, below, if you wish.