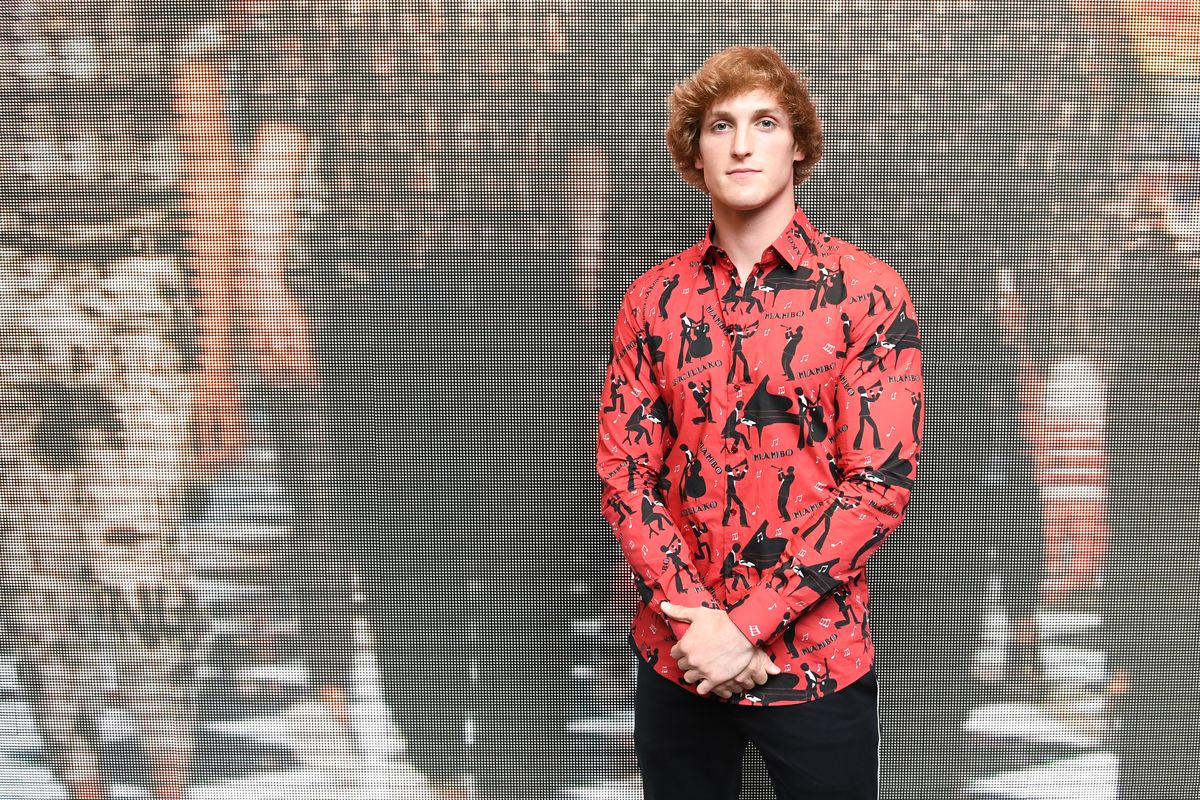 Logan Paul is receiving some praise after publicly defending Harry Styles for wearing a dress on the cover of Vogue. The YouTube personality got into an intense debate on his Impaulsive podcast about Styles' Gucci look.

In the now viral clip, Paul brings up Styles' cover shoot and gets questioned about it by his cohost, Mike Majlak, who doesn't believe that it's masculine enough.

Speaking to everyone in the room, Paul continues, "You guys are making it something it's not. You're the type of people who will look at it and be like, 'No, men gotta be men and they can't wear dresses!' Suck a dick, bro. I would do this in a heartbeat.

Later in the episode, Paul brings it back up by saying that he'd for sure do something like that. "I saw this cover, and I said, that's something I would do,'" he said. "If someone was like, 'Yo, would you want to make a statement and wear a dress on the cover of Vogue as a man?' I'd say, 'Yeah, sure.'"

People across Twitter came to Paul's defense, often surprised that the YouTube star — infamous for his trolling ways — would be so socially conscious and understanding. But others found that him saying what should be common sense isn't anything to congratulate him about.

Check out Paul's comments at the clip up, above.